Ricardo Pereira is out of Leicester's FA Cup quarter-final clash; Manchester United stars Marcus Rashford, Edinson Cavani and Anthony Martial will be assessed ahead of the match; follow Leicester vs Man Utd in our dedicated live match blog

Team news and stats ahead of Leicester vs Man Utd in the FA Cup quarter-finals on Sunday (kick-off 5pm).

Ricardo Pereira is out of Leicester's FA Cup quarter-final clash with Manchester United on Sunday.

The defender has a hamstring injury after coming off in the 5-0 Premier League win over Sheffield United.

Harvey Barnes (knee), James Maddison (hip), James Justin (knee), Wes Morgan (back) and Cengiz Under (thigh) are out but Dennis Praet is available after a hamstring problem.

Rashford, who recently sustained an ankle injury, came off at half-time of Thursday's Europa League win at AC Milan, while Cavani did not feel fit to travel and Martial missed out with a hip complaint.

Paul Pogba scored the winner upon his return from a thigh injury in Italy, where returning Donny van de Beek and David de Gea were unused substitutes. Eric Bailly and Juan Mata did not travel to Milan, while Phil Jones remains injured. 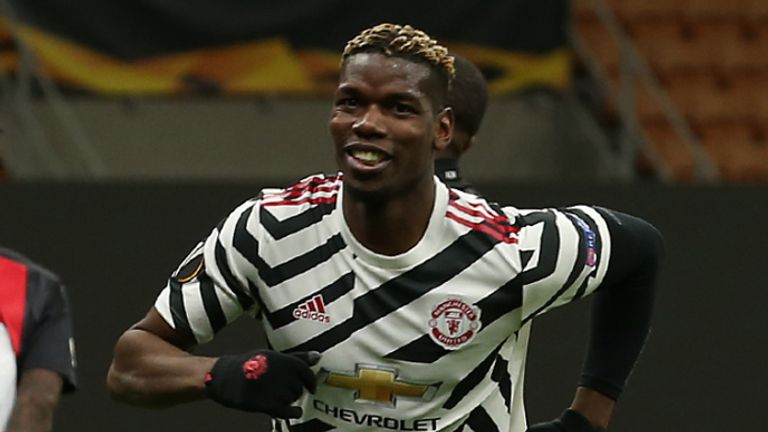 Leicester City manager Brendan Rodgers says the owners retain their long-term vision for the club despite the latest financial figures revealing a pre-tax loss of £67.3m