Team news, stats and prediction ahead of Norwich vs Burnley in the Premier League on Saturday (kick-off 5.30pm). 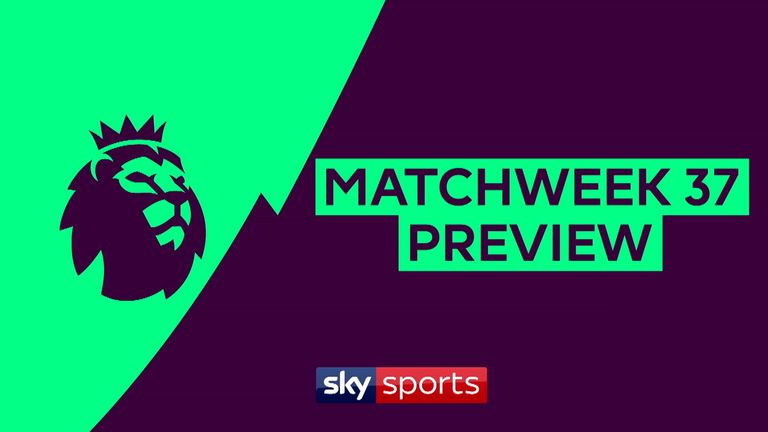 We look ahead to some of the key stats ahead of matchweek 37 in the Premier League where Champions Liverpool welcome Chelsea and Leicester travel to Tottenham.

Norwich boss Daniel Farke has no new injury problems ahead of Saturday's final home game of the Premier League season against Burnley.

The relegated Canaries emerged from their midweek defeat at Chelsea unscathed and defender Christoph Zimmermann has returned to training this week after a hamstring problem which has sidelined him since February, although the game will come too soon for the German.

Jay Rodriguez has overcome a calf complaint to ease Burnley's injury worries. Rodriguez was withdrawn early on in the second half of Wednesday's 1-1 home draw with Wolves.

But Charlie Taylor has joined Ashley Barnes, Ben Mee, Jack Cork and Matt Lowton on the sidelines, although Clarets boss Sean Dyche has not ruled out the left-back featuring in the final game of the season against Brighton next week. 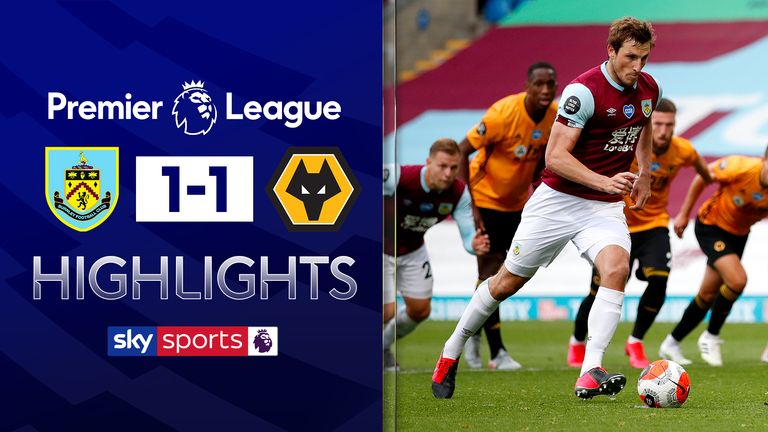 FREE TO WATCH: Highlights from Burnley's draw with Wolves

It was one of those moments for Burnley against Wolves where they probably dropped out of the race for the Europa League spots. They did get a dodgy draw to say the least. Ben Mee was out so I thought they would be disrupted, but I was wrong.

Burnley do not have a proper squad and that does not like being disrupted. They have dug their heels in with 51 points. Whichever way they balance it, Burnley do not normally have a lazy attitude with Sean Dyche in charge, and for that reason he will want them to push on.

It should be three points but this is about attitude and they are normally spot on with that. Norwich will not be keen to get going - they want the season complete and who could blame them? It is all about attitude for the first 30 minutes, and I do see them scoring in that time. Chris Wood scored the penalty [against Wolves] but Jay Rodriguez has been magnificent. I see them strolling to victory. FREE TO WATCH: Highlights from Chelsea's win over Norwich