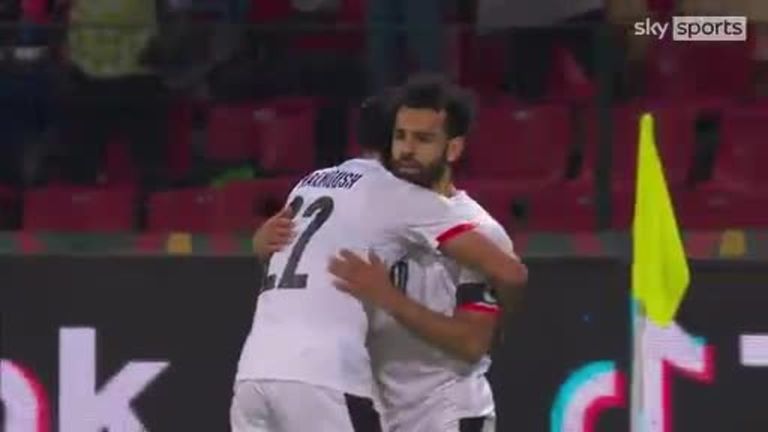 Mohamed Salah scored for Egypt to give them a 1-0 win over Guinea-Bissau to kick-start the Pharaohs' Africa Cup of Nations campaign.

Salah's 69th-minute winner in Garoua came despite a largely anonymous performance from the Liverpool forward as his team battled to beat the minnows from west Africa.

The win ended in controversy, however, as Guinea-Bissau had a late equaliser ruled out after a VAR check.

Mama Balde's strike in the 82nd-minute was chalked off after the referee decided he had fouled defender Omar Kamal in the build-up to the goal, following consultation with the pitchside monitor. 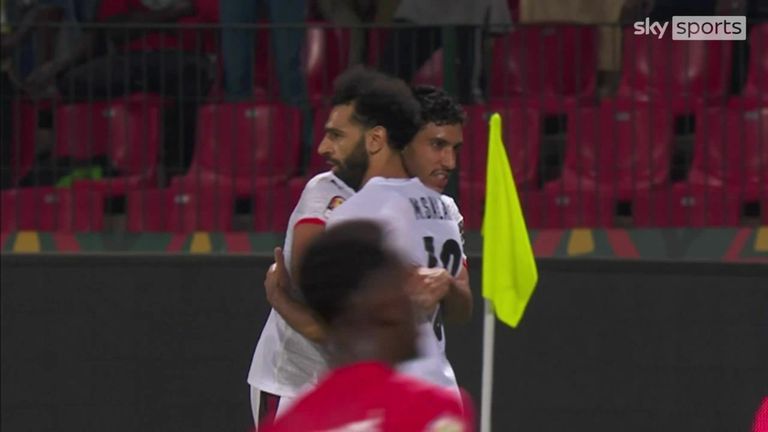 Egypt needed the win after losing their opening Group D game against Nigeria, provoking loud criticism from pundits and supporters back home.

Salah struck the outside of the post in the second minute suggesting it might be a one-sided affair against a team 61 places below them in the FIFA rankings, but the closest Egypt came after that in the first half was when Mostafa Mohamed also hit his shot against the upright.

Salah said: "It was a tough game, we just did it at the end. We were a bit lucky with the foul.

"We just needed to win the game to concentrate on going as far as we can in the tournament.

"As you can see, it's a very hard tournament, it's going to be tough but we'll do our best."

Meanwhile, Guinea-Bissau's hopes of progressing are slim as they remain on one point and are still without a goal in their last six AFCON matches stretching back to 2017.

What's next for Egypt and Guinea-Bissau?