Eight Manchester United players were among 23 people killed when their plane crashed during take-off in Munich on February 6, 1958; United have asked fans to pay their respects at home by watching the memorial service online; Man Utd vs Everton is live on Sky Sports from 7.45pm on Saturday 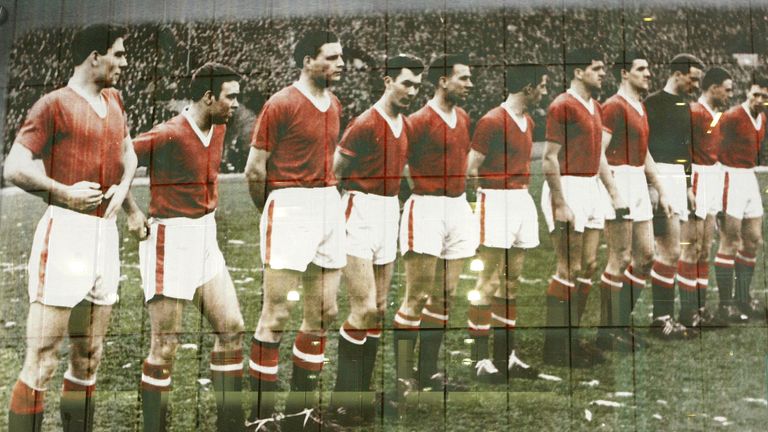 Ole Gunnar Solskjaer wants his players to make the Busby Babes proud by producing a "proper Manchester United performance" against Everton on the 63rd anniversary of the Munich air disaster.

Eight United players were among 23 people killed when their plane crashed during take-off in Munich on February 6, 1958. Of the survivors, Sir Bobby Charlton is the only player still alive after Harry Gregg passed away last year.

United host Everton on Saturday night 63 years on from the tragedy, just the fourth time they have played on the anniversary.

A minute's silence will take place before kick-off and all players will wear black armbands, with both captains laying wreaths in memory of those who died.

The anniversary would normally be marked with a service for supporters held under the Munich clock outside Old Trafford, but coronavirus restrictions mean this cannot take place.

Instead, a pre-recorded service will be first broadcast at 2.55pm followed by a minute's silence at 3.04pm, which marks the precise time of the crash 63 years ago. The match against Everton kicks off at 8pm. 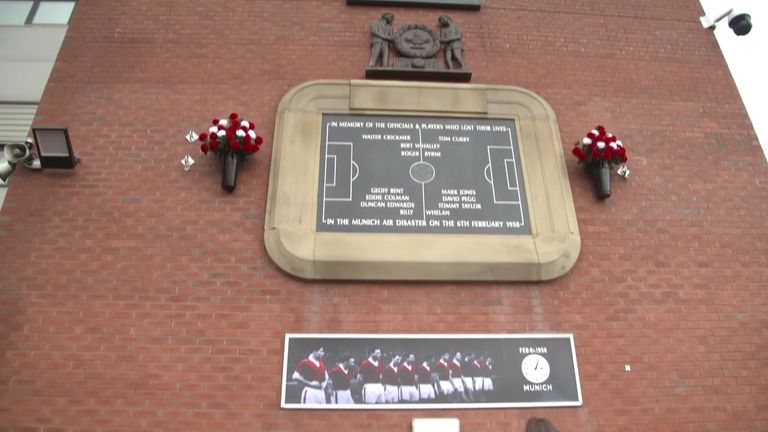 To ensure that the stadium remains Covid-secure, United have asked fans to pay their respects at home by watching the memorial service on the club's TV channel or online platforms instead of attending Old Trafford.

United manager Solskjaer, who was a player and then a coach for the club on the emotional 40th and 50th anniversaries, hopes his side - which is expected to feature several academy graduates - puts on a worthy performance.

"It's important for us to keep the memory alive of the Busby Babes," Solskjaer told Sky Sports News. "They're such a big part of the tradition and history of the club. They pioneered our European football contribution and they paid the ultimate price.

"For me to put out a team with quite a few academy players is going to be a proud moment - when you see Marcus (Rashford), Scott (McTominay), Paul (Pogba), Axel (Tuanzebe), all those boys go out there and represent Manchester United in the proper way.

"I hope we can honour them by putting on a proper Manchester United performance out there. To show that we can look after the game and say 'yeah, they'd be proud of us'." Ole: Cavani reminds me of Larsson

Solskjaer is expecting to have Edinson Cavani available for Saturday's clash against Everton, having taken him off during the record-equalling 9-0 Premier League win over Southampton on Tuesday.

The 33-year-old joined United on a one-year deal in October, leaving Paris Saint-Germain as a free agent after seven years in the French capital. 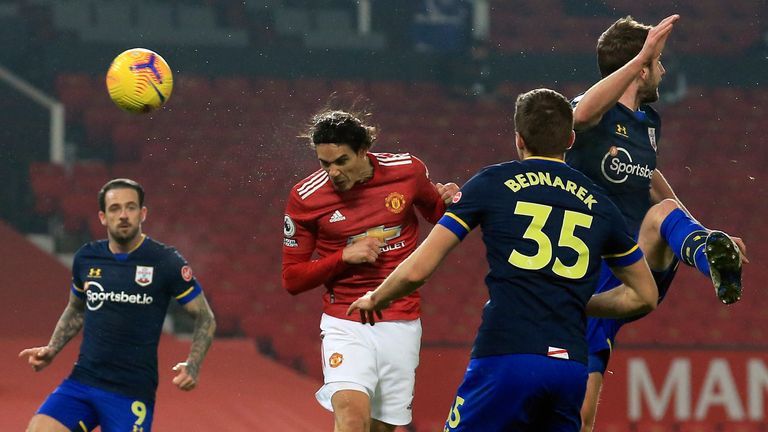 Cavani has made a big impact with his goals and impressive work rate, and Solskjaer says the Uruguayan's arrival reminds him of when a 35-year-old former Celtic and Barcelona striker joined United on a three-month loan deal from Helsingborgs in January 2007.

"It reminds me of when Henrik Larsson came over here," Solskjaer said. "You know you've just got to enjoy the time that he's here and you've got to learn and take bits off his game.

"His movement and attitude, but also his preparation for the game. Everything about him just shines. He's the ultimate professional and a winner."

Asked if he has spoken to him about extending his contract, the Norwegian added: "It's still only halfway through the season and of course, the better we play, the better he plays and the better he feels.

"Hopefully we can make sure he stays on and scores many more goals for us." Ole: Lingard could give Southgate a headache

West Ham boss David Moyes believes the 28-year-old can resurrect his England career under Gareth Southgate if he continues to impress at his new club, and Solskjaer agrees. 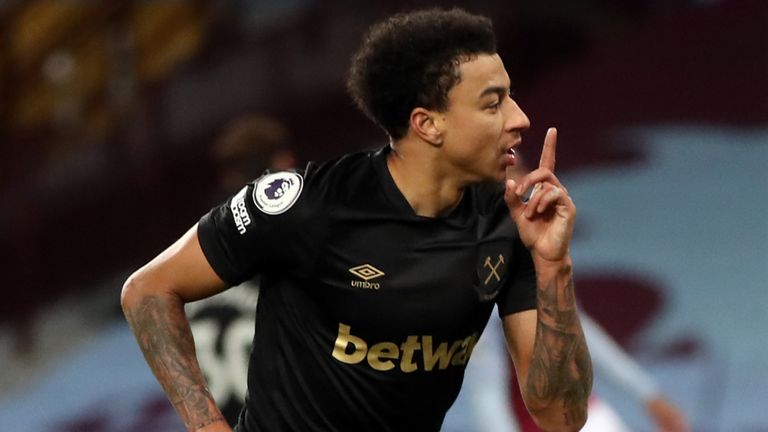 "I'm so happy for Jesse," Solskjaer said. "When we let him out we felt we had to do the right thing for Jesse. He's been so professional, so good around the place and has been working really hard.

"The conversations between me and him have always been about 'be ready for when you get the chance. If it's not here we'll definitely find you somewhere else'.

"He's kept going and you can see his fitness - he's as fit as a fiddle. I'm delighted for him and hopefully he can push on and maybe give Gareth a challenge when he has to pick a squad for the Euros."