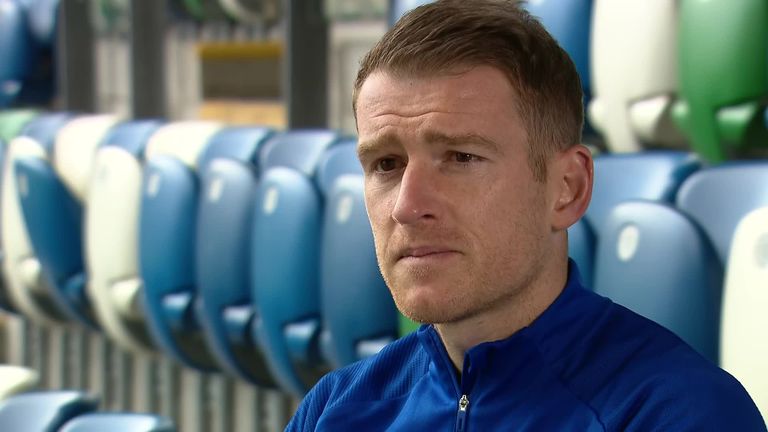 Steven Davis has told Sky Sports News he wants to explore the option of management when he finishes playing.

Ian Baraclough asked Davis and Jonny Evans to watch the 2-1 friendly defeat to the USA from the stands in order to gain a manager's perspective on the 90 minutes and he invited them to give their thoughts on the game.

"It was a little bit different and a sign of things to come," Davis told Sky Sports News.

"It was nice to watch the boys play, I thought the younger players came on and did really well in the game and we were unlucky not to take something from it.

"To be honest, I've been thinking about doing them [my coaching badges] for the last five or six years but I haven't got to the stage yet where I've actually done them.

"I think the football calendar nowadays is really intense and at this stage in my career, I want to make the most of my playing days." 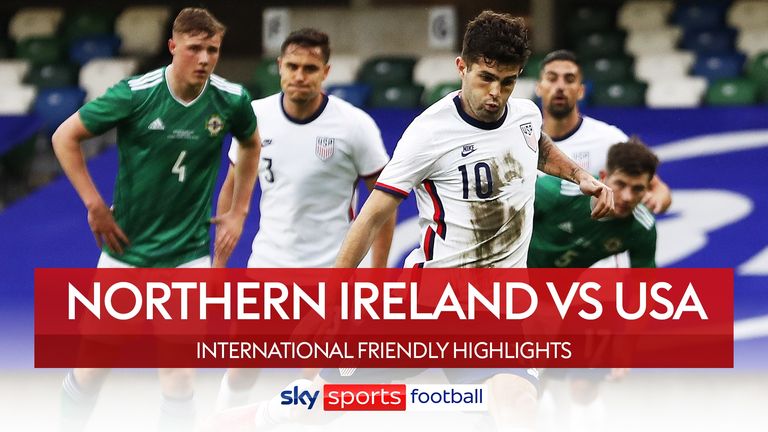 Highlights of Northern Ireland's friendly against USA at Windsor Park

When asked whether he would be interested in taking on the Rangers or NI job in the future, the Northern Ireland captain replied: "It would be nice to get the both of them!

"But that's a long way away, the first thing will be to get the coaching badges and to make sure I enjoy doing that side of things and feel like I can give something to the game from that aspect as well, but now the full focus is on playing.

"I think I'd take something from all the managers I've worked under. I've been very fortunate to have worked under a lot of very good managers with their own individual ideas and I'm sure I could use that moving forward."

Baraclough was pleased to see the experienced pair accept the task and said their thoughts could come in useful for his side in the long run. 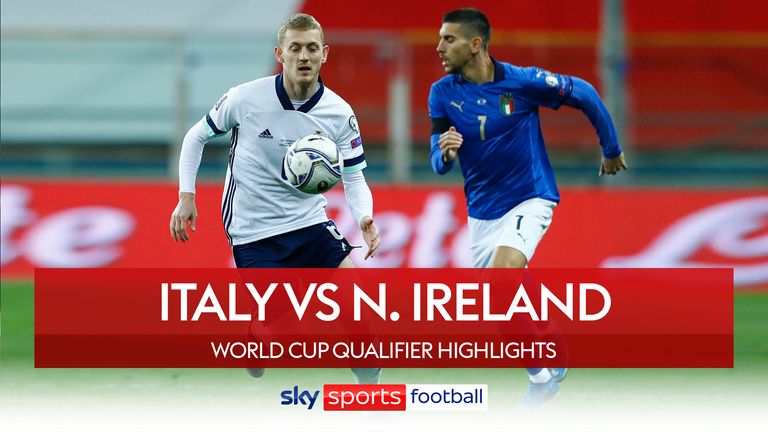 "They probably see a different game now when they're up there, welcome to our world!" Baraclough told Sky Sports News.

"Quite often I've gone on and watched games from up top, that's why we have somebody in the stands relaying information down to the bench because at eye level you miss certain things, you want to cover all bases.

"I think it was a good exercise for them and certainly for me to pick their brains on a couple of things, and then they can go and have a little world with someone who's in their position on what they see.

"Those players take it on board because they're experienced players. It's all about the team ethic and that's what I asked for, and they've done that for me."

Davis, who is expected to start the game on Wednesday, has thanked Shilton for his social media tribute last week, congratulating him on equaling the former England goalkeeper's record.

The 36-year-old admits the prospect of breaking Shilton's record constitutes a significant milestone in his career, but says he will not get carried away with the occasion on Wednesday, with Baraclough's side needing to bounce back from back-to-back defeats over the international break.

"We have to get back to winning ways and find a way to win the game," he said.

"It's a big landmark for me personally but my focus is on the game."

Dion Charles and Daniel Ballard are among those pushing for a start after impressive recent performances, while Paddy McNair is set to continue in NI's back three or move back into midfield.

Baraclough made 10 changes for the friendly against the USA so that Evans, Davis and Stuart Dallas could be given much-needed rests.

A 2-0 loss to Italy in their opening World Cup 2022 qualifying game means Northern Ireland are six points adrift of the top two in Group C, albeit with a game in hand.

Baraclough is yet to record a victory within 90 minutes during his 10 matches in charge of Northern Ireland but he could rectify that against Bulgaria, who have lost their opening two qualifiers against Italy and Switzerland and sit bottom of Group C.