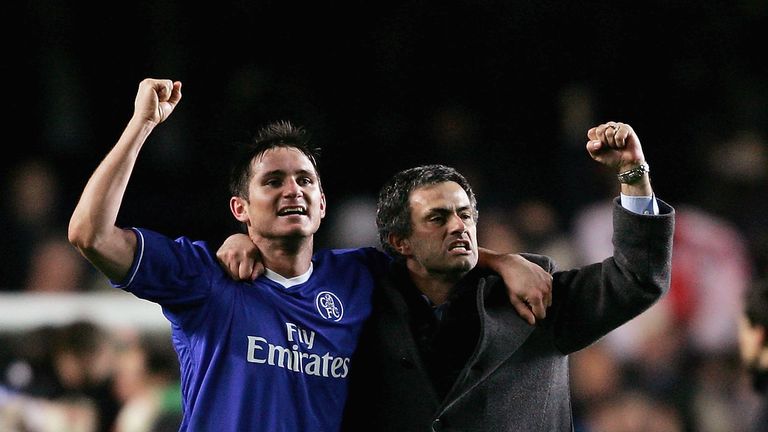 Chelsea goalkeeper Willy Caballero says the Blues are desperate to beat rivals Tottenham on Sunday as they look to end their poor run of form.

Frank Lampard's side head into this game with four losses in their last five league games, including disappointing home defeats to West Ham and Bournemouth.

Spurs have found some form under new manager Jose Mourinho, and Caballero knows that Chelsea will have to put in a much-improved performance if they are to beat their local rivals, live on Sky Sports.

"We love this kind of game and this rivalry. It's a massive derby," Caballero told Sky Sports News.

"We want to win because it's a derby and because we lost the last game. We need these three points.

"We know they're putting in better performances now, they're running differently from two months ago. We'll have to do a great job over there. 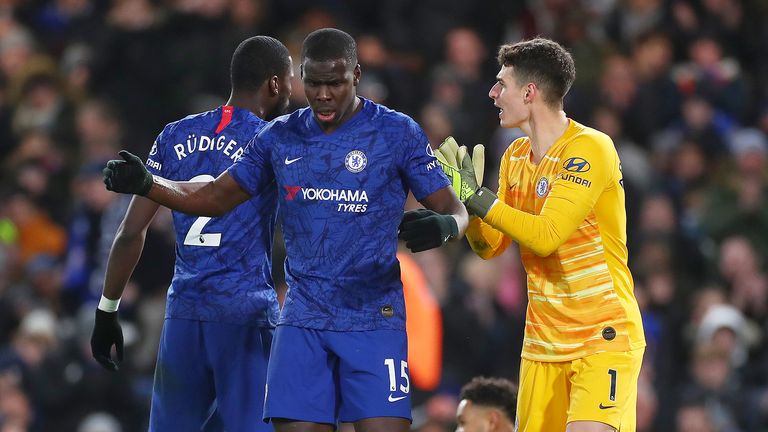 "We know we can do better than we did in the last couple of games at home."

Tottenham have won four of their five games under Mourinho and have climbed up to fifth in the league table since the former Chelsea boss took charge.

Mourinho was Lampard's manager at Stamford Bridge for a total of five seasons, where they won two Premier League titles together.

But despite their close working relationship in the past, Caballero does not believe it will have an impact on the game. 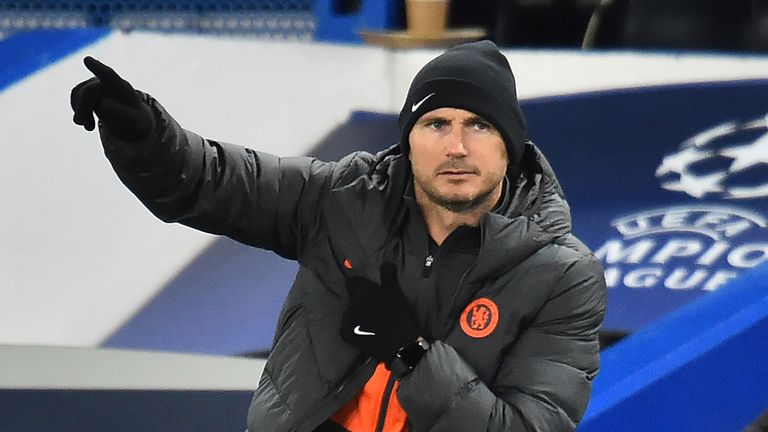 "The advantage will be on the pitch and not on the bench.

"They had a game when Frank was at Derby last season and Jose was at United. Nothing happens on the benches. The only thing that's important is the players on the pitch."