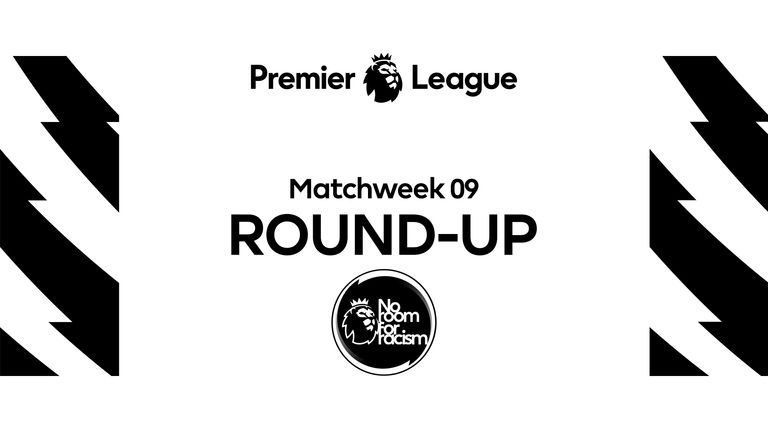 A round-up of all the action from matchweek nine in the Premier League with Liverpool thrashing Manchester United at Old Trafford the standout result.