Paul Pogba says he would love a Frenchman to win the Ballon d'Or, but does not believe it should be him.

The Manchester United midfielder was named on the 30-man shortlist for the award for the best player of the year, with the winner to be announced in Paris on December 3.

There were seven Frenchmen named on the list after helping Les Bleus win their second World Cup in Russia this summer.

"Whether it's Grizou (Griezmann), Kylian (Mbappe) or Raph' (Varane), they deserve it much more than me," Pogba told AFP.

"I can not designate one. But I hope with all my heart that this is one of the three. 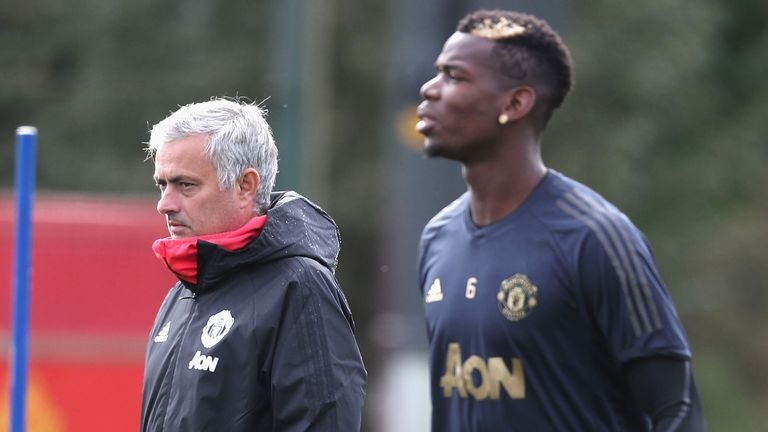 "One of the four also because there is NG (Kante). That's all I hope for anyway, because there are many who deserve it. I do not put myself in."

Every Ballon d'Or since 2008 has been won by either Cristiano Ronaldo or Lionel Messi and the pair are both among the favourites again this year.