Manchester United have lost the ability to do the "dark arts of transfers" and supporters have received "mixed messages" about the club's financial position, according to football writer Andy Mitten.

United bought Donny van de Beek from Ajax in a deal worth up to £39m, but the midfielder remains their only summer arrival despite efforts to sign £108m-rated Borussia Dortmund winger Jadon Sancho and Porto left-back Alex Telles.

Throughout the summer, Ole Gunnar Solskjaer's side have also been linked with moves for Gareth Bale and Sergio Reguilon - who have both joined Tottenham - and new Liverpool midfielder Thiago Alcantara.

United manager Solskjaer says the club are "working hard" in the transfer market and could do more business before October 5, but the lack of activity so far in this window has led to widespread fan discontent.

Mitten - the editor of fanzine United We Stand - says supporters do not believe in the club's strategy and referred to a recent conversation he had with a former United player. Speaking on The Transfer Show, Kaveh Solhekol outlines a number of reasons why Manchester United may be waiting until next week before making an offer for Jadon Sancho

"United fans do not have a lot of faith in the club's recruitment policy. They feel that there has been mixed messages," Mitten told Sky Sports News.

"Back in March/April, Ole Gunnar Solskjaer said the club could perhaps take advantage of the coronavirus situation because they might be in a stronger financial position, but at one point United were the only Premier League team not to sign a single player in this transfer window.

"One former player said to me this week - a legendary United player - that the club have lost the ability to do the dark arts of transfers and he gave an example.

"It's very difficult for a club then to negotiate when they know that player wants to leave to go to Manchester United.

"It was this player's opinion that those dark arts have been lost and you can see it, because United have been linked to all of these players and they don't often have any control with agents linking their players to the club. 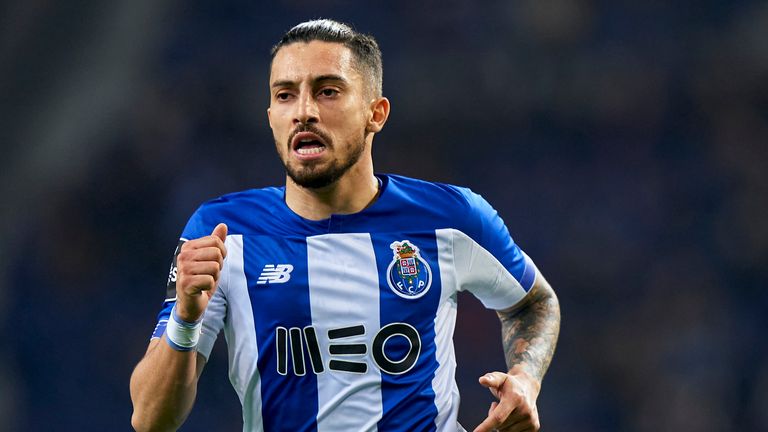 "It's very frustrating for fans because they're getting completely mixed messages and they've seen just one player come in so far.

"I don't think anyone has the same pulling power as Sir Alex Ferguson but to be fair to Ole, he's been putting calls in and I know he's spoken to several managers about players who he likes.

"He's doing detailed background checks and I don't think the blame lies with him. It's the club's recruitment system which has not worked since Sir Alex Ferguson moved on."

United finished third in the Premier League last season - significant progress on the previous campaign - but trailed champions Liverpool by 33 points and second-placed Manchester City by 15.

Their last-gasp 3-2 win at Brighton on Saturday secured their first three points of 2020/21 but it was a disappointing display. It followed last week's defeat to Crystal Palace, and Mitten believes it highlights the need for more competition in the squad.

"United have played two league games and played pretty poorly in both of them. Deserved to lose against Palace and were very lucky to win against Brighton. The issue here is the manager doesn't feel he has competition in all positions," Mitten said.

"Victor Lindelof probably wouldn't have started yesterday if Ole Gunnar Solskjaer felt he had more competition. Lindelof has played well in the past and will probably play well in the future - he played very well against Manchester City for example - but there's a lack of competition. 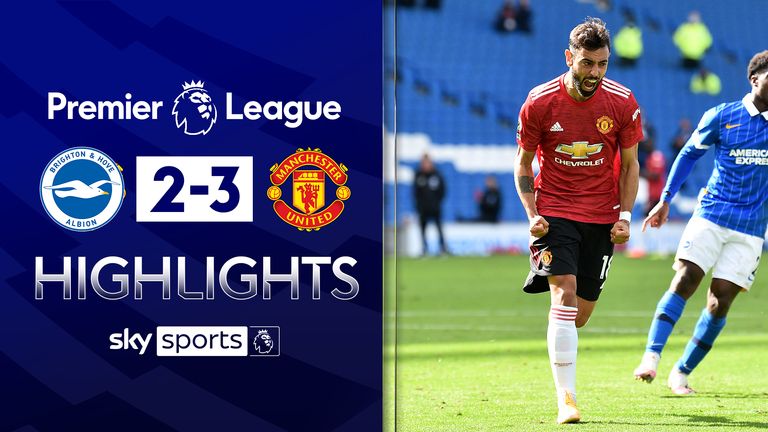 "United felt they needed more competition in midfield, that's why Donny van de Beek has come in. They feel they need more competition up front, because what happens if one of those brilliant top three players gets injured? That's why Jadon Sancho has been the main target. 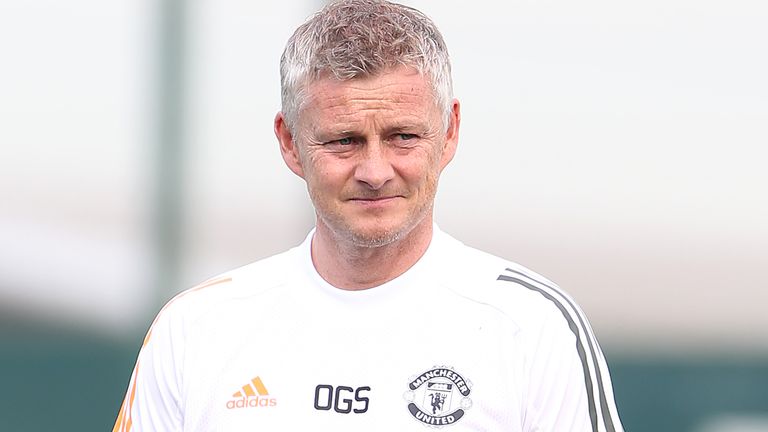 "United fans aren't happy. It's been a poor transfer window in their eyes. Only one player has come in, United are struggling to get rid of players. Players who earn too much money and who have been given contracts. Do these players want to play football, or do they just want to pick up the money and sit on the bench?

"The squad is absolutely massive but the fact that against Brighton Ole Gunnar Solskjaer felt he couldn't play another player instead of Victor Lindelof shows how little confidence he has in the other defenders at Manchester United."