Jesse Lingard has not featured for Manchester United in the Premier League or Champions League this season despite making the squad for both competitions; his contract now runs until the summer of 2022

Jesse Lingard has had the one-year option on his Manchester United contract triggered.

Earlier this month, Sky Sports News reported Lingard's representatives were exploring loan options for the United midfielder in January, with Real Sociedad one of the clubs they have held initial talks with.

His representatives held talks with several clubs in England and Europe in the summer, but a move did not materialise.

Lingard has not featured in the Premier League or Champions League this season despite making the squad for both competitions.

Manchester United manager Ole Gunnar Solskjaer recently revealed Lingard has had to self-isolate on more than one
occasion recently.

"He's been working hard in training," the United boss said. "He's been unfortunate with having to isolate a few times, been in contact, or close contact with Covid, not even having it himself.

"He's been very unlucky being away from the training ground a few times. He works really hard."

Teenage Atalanta winger Amad Diallo has been granted a passport ahead of his pending £37.2m transfer and progress is being made on obtaining a Governing Body Endorsement. The Ivorian's arrival will secure the right-wing berth that Ole Gunnar Solskjaer has been looking to fill. 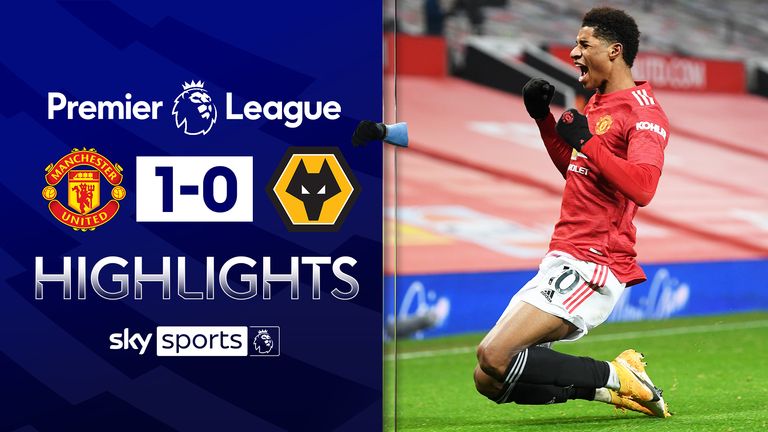 But United are prioritising the summer window when it comes to further incomings - including a new centre-back and potentially a right-back, plus a defensive midfielder were Paul Pogba to leave.

Odion Ighalo's time at the club will come to an end on January 31 but, as Solskjaer has hinted, attempts will be made to extend the deal of another striker in Edinson Cavani.

Other live issues are the futures of Brandon Williams, Marcos Rojo, Phil Jones and Sergio Romero.

Williams, who has attracted interest from Southampton, may be able to leave on loan to get games, while United would be keen to get Rojo, Jones and Romero off their books.