Chelsea duo did not secure moves away from Stamford Bridge during transfer window but could still move to EFL, Russia or Portugal

Danny Drinkwater and Victor Moses face uncertain futures at Chelsea after being left out of their Champions League squad again.

The duo are two of five members of Frank Lampard's first-team squad not selected along with Abdul Baba Rahman, fourth-choice goalkeeper Nathan Baxter and Charly Musonda.

Drinkwater and Moses were both out on loan at the beginning of the 2019-20 season but are yet to secure moves away from Stamford Bridge this time, with only the EFL and a limited number of other foreign leagues available for transfers. 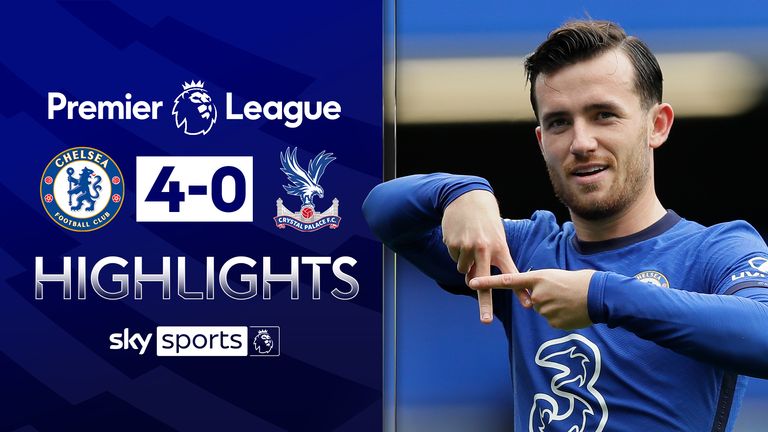 Russia and Portugal are two notable countries whose transfer windows remain open until October 17 and 25 respectively, while deals can still be made between the Premier League and EFL until October 16.

Drinkwater had two unsuccessful loan spells away to Burnley and Aston Villa respectively last term. He has not played for Chelsea since the 2018 Community Shield game against Manchester City.

Last season, Moses spent time on loan at Fenerbahce and Inter Milan, who had been interested in re-signing him before Monday's transfer deadline, but a deal did not materialise.

All of Chelsea's new summer signings are named in the squad for Group E, in which the Blues will play Sevilla, Rennes and Krasnodar. Youngsters Mason Mount, Callum Hudson-Odoi, Billy Gilmour and Reece James qualify for the B list.

Chelsea's opening fixture is against Sevilla in west London on Tuesday October 20.