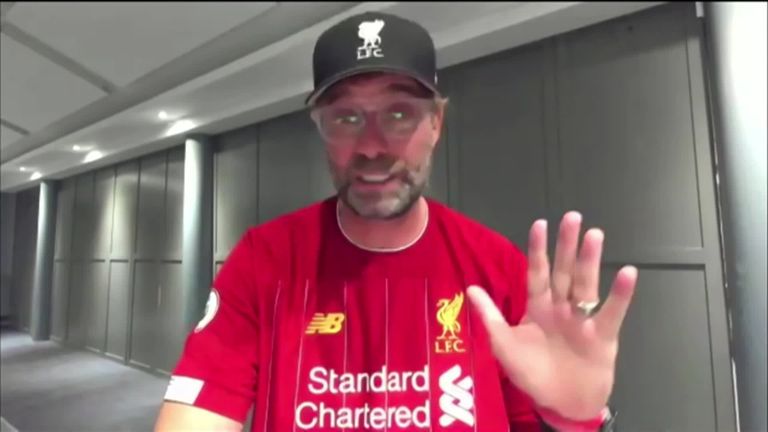 An emotional Jurgen Klopp broke down in tears after his Liverpool side sealed the Premier League title.

Moments after Liverpool were confirmed as champions following Manchester City's defeat at Chelsea, Klopp told Sky Sports: "This is a big moment, I have no real words. I am completely overwhelmed. I never thought I would feel like this!"

The Liverpool squad and staff had gathered at a hotel in the city to watch the game at Stamford Bridge and celebrated wildly as City's defeat confirmed their status as champions.

"It's very important to celebrate because these moments are unforgettable," said Klopp. "We have pictures from the season and now we have pictures of the celebrations and we will create pictures in the future with the parade with our supporters.

"The boys have time together tonight. It's difficult out there still for a lot of people but tonight we couldn't hold back, we had to come together." 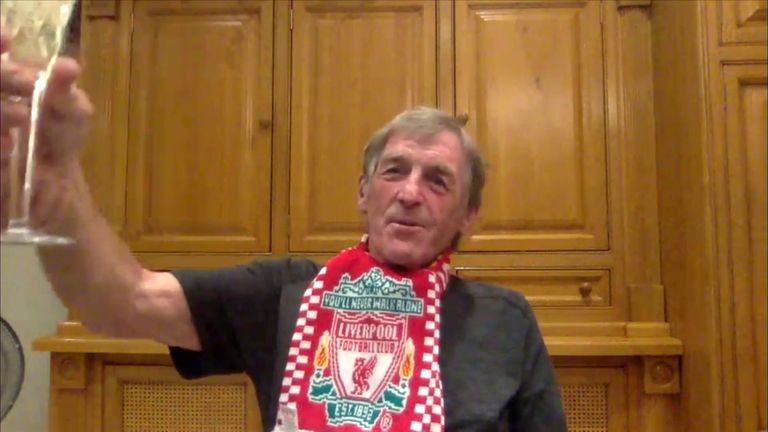 "The last two years since Jurgen came in, it has been very, very positive all the way. He's been fantastic and he epitomises everything that Liverpool stands for. He respects everyone at the club," Dalglish told Sky Sports.

"It's not just a one-off as last year they came within a point of it and won the European Cup and a World Club Cup too, so onwards and upwards and I think there will be plenty more days to look forward to as long as Jurgen is there.

"It takes a fantastic dressing room to win things. You don't win anything with division, it takes solidarity, and Liverpool from top to bottom have been together." 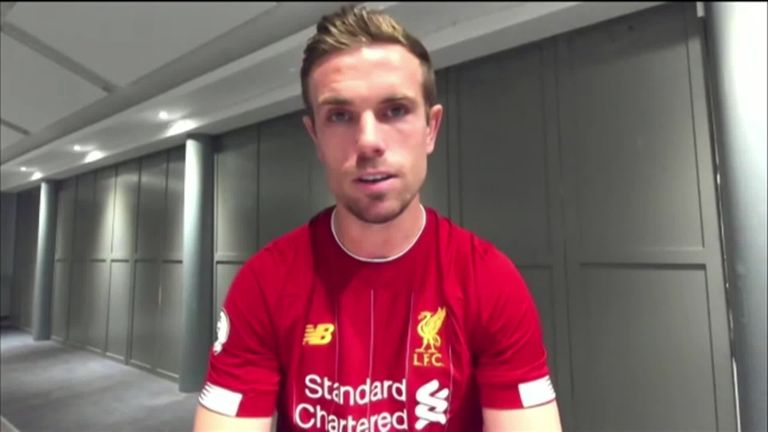 Liverpool captain Jordan Henderson was equally as emotional when speaking to Sky Sports as the players and staff celebrate together, and credited the victory to Klopp.

"To be honest, I'm lost for words at the minute. It hasn't really sunk in. You never really think of this end moment, you're just always concentrating on each game and then when this moment comes, I can't really describe it," he said.

"I said after the Champions League final that it wouldn't be possible to do it without the manager and it's the same with this title. Everything from when he came in, and that's no disrespect to the managers before him or who I've worked with before, because we have come close, but I felt from day one, he came in the door and he just changed everything. 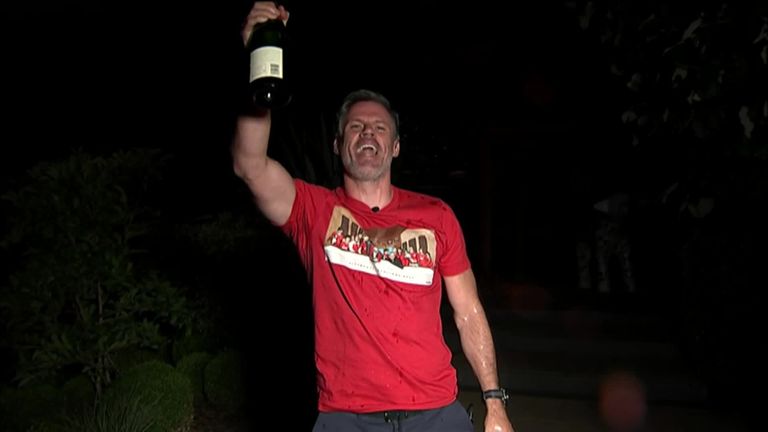 "Everybody followed him and we all did what he said and believed him and so far, it's been pretty special. It's been an amazing journey and I hope we can just continue in this, stay hungry, keep wanting more and keep following him.

"I think a lot of it [Klopp's personality] is what you see. When you see him doing his press conferences, when you see him on the sidelines, that is what he's like. Obviously he's got a bit more of a personal side to him that you might not see.

"He's a leader and obviously he's a great human being. He's got a great balance of having a relationship with the players and being a friend, but also being able to give them a telling off and maybe not so kind at times as well and a little bit ruthless. The biggest thing he's got is that no matter what, we all follow him, we all believe in him and he's took us to this point. This wouldn't be possible without him."

Analysis: Deserving champions - and this might be just the start 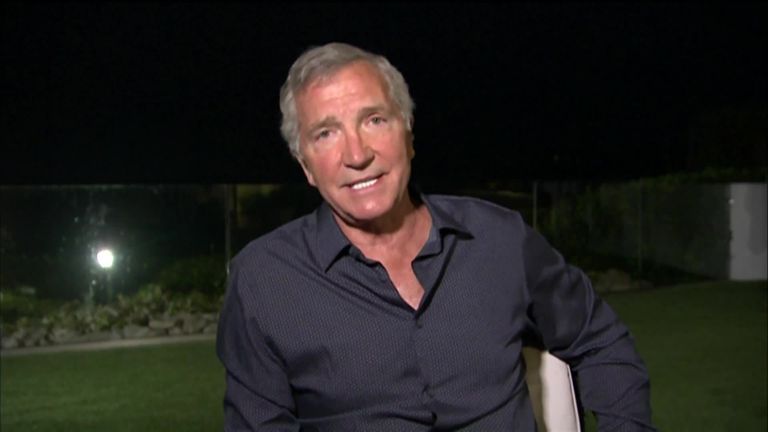 Graeme Souness outlines what makes this Liverpool side special

How the Sky Sports pundits reacted to Liverpool's title success:

Graeme Souness: "You can't say you're going to dominate because there's so much competition from Manchester United, Manchester City and Chelsea and maybe others. But this is a really special team. This is a team who nobody enjoys playing against, if you're playing against them, you have to be prepared to go to war with them because they give everything. Every time they go out and cross that white line, the manager installs that they have to give absolutely everything for the cause and when you combine that effort with the qualities they have, especially up front, along the back, they're some team."

Jamie Redknapp: "The one decision to bring in Jurgen Klopp has proved to be inspired. Absolutely inspired. He's a leader of men and he manages to conjure up something so special and Liverpool fans adore him, you can see how much they buy into everything he's done. If you like football, you love this Liverpool team."

Phil Thompson: "We are back on our perch. Some of those players don't realise that they have become immortal because of what they have done for this football club."

Jamie Carragher: "This Liverpool team now will want to emulate what Manchester City have done and retain the title for sure, and what Manchester United did under Sir Alex Ferguson. I don't think one title will be enough for Jurgen Klopp and this team with the energy they have."