In an exclusive interview with Sky Sports, Emiliano Martinez talks about his "difficult" Arsenal exit, his start to life at Aston Villa and their hopes for the end of the season; watch Aston Villa vs Wolves on Sky Sports Premier League from 5pm on Saturday; kick-off 5.30pm

"I've never loved football as much as I do now." After a whirlwind year, goalkeeper Emiliano Martinez is delighted to be finally showing everyone his talent and is keen to repay the faith shown in him by Aston Villa following his move from Arsenal.

It's not been an easy journey for the former Arsenal goalkeeper.

Martinez was an Arsenal player for a decade and there were loans to Oxford, Sheffield Wednesday, Rotherham, Getafe and Reading, as well as Villa's opponents on Saturday, Wolves. But it wasn't until the final few months of his time with the Gunners that he enjoyed a significant breakthrough in his career.

Replacing the injured Bernd Leno at the end of last season, the Argentine goalkeeper had a significant run of games and showed everybody the talent he knew he had, producing some standout performances to help the Gunners win the FA Cup, qualify for the Europa League and lift the Community Shield.

"At some points during a loan spell at Getafe, I stopped loving football because the talent that I had, I could not show it to anyone. That’s why I was frustrated, but I had my wife to lift me up every morning."

It was a run that looked to have revived his Arsenal career and he almost signed a new contract at the Emirates Stadium, but, in the end, a perceived lack of trust and no guarantees of game time led to him making the difficult decision to leave his "comfort zone" in north London to start a new chapter at Aston Villa.

"I love everything about Arsenal," Martinez told Sky Sports. "I still love them and I'm still watching the games, but I just felt like they didn't trust me like they should have.

"That's the reality because they kept buying goalkeepers to go in front of me and I was the goalkeeper from the academy. 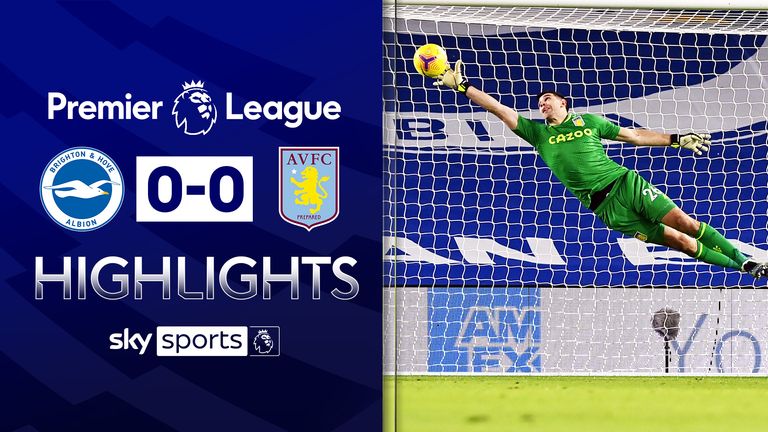 FREE TO WATCH: Highlights from the goalless draw between Brighton and Aston Villa in the Premier League

It's a decision that has proved to be right as Martinez, who joined for a fee of around £20m last summer, grabbed the number one jersey at Villa Park and made it his own, continuing the form he showed in his final few months at Arsenal.

And it is the trust that manager Dean Smith and Aston Villa placed in him that is spurring him on to continue his excellent start to his Villa career.

"It means everything [to be able to show my worth and continue where I left off at Arsenal]", he said.

"The way they welcomed me, the gaffer trusted me from the very first day playing me against Sheffield United.

Martinez on his breakthrough at Arsenal...

"Many people said you only played 10 games and you became good, but that’s not true. That season I played 24 games, and no-one counted the Europa league games I played, the Champions League games, I played many games on loan, good ones and bad ones, and it made me stronger.

"I played so many games since the age of six so it’s not like I played just 10 good games for Arsenal and became good."

The Villa fans have certainly seen the best of Martinez so far in his short time at Villa Park.

He has helped shore up a defence that was leaking too many goals, keeping 13 clean sheets in Villa's 25 league games this season.

But Martinez insists he hasn't been able to do it alone, praising the work of Aston Villa goalkeeping coach Neil Cutler and the partnership of Tyrone Mings and Ezri Konsa, who he described as the best two defenders in England.

"Neil Cutler is one of the best coaches in England. He's constantly talking about small details and even when I keep clean sheets, he's still looking for those small margins where I can improve.

"The goals that I concede we recreate them to see what we can do better.

"One of the reasons we've kept so many clean sheets is because of him," he added.

"He's helped me since day one to have the confidence that I was having at Arsenal and however many clean sheets we reach in the season, Neil is a big part of that."

On Mings and Konsa, he added: "It's been a pleasure to play behind them.

"I always thought they were top class defenders. Obviously last season we couldn't show it and the team conceded so many goals, but one of the reasons I decided to come here was because I trusted them, and you can see how good they are.

"For me, they are the best two defenders in England.

"The way they block shots, the way they head the ball, the organisation and the communication, I haven't seen them put a foot wrong in the whole season.

"It's a massive relief for me when I have two big and quick guys like them in front of me. It makes my job a lot easier." 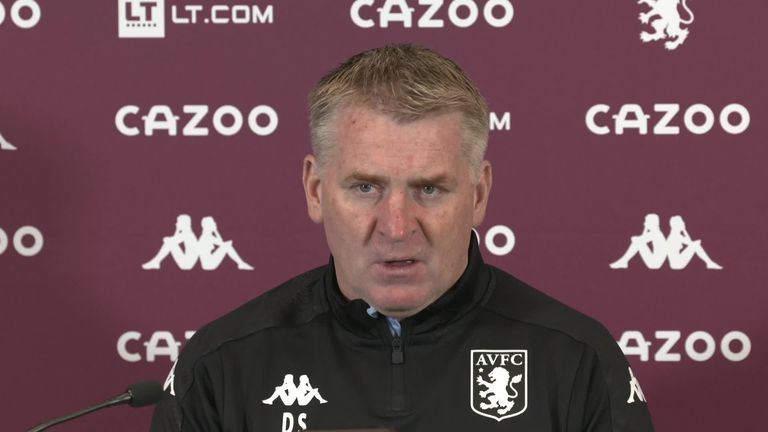 Dean Smith says Aston Villa will block their players from international duty this month if they are required to quarantine for 10 days on their return.

'Villa willing to fight for Europa' 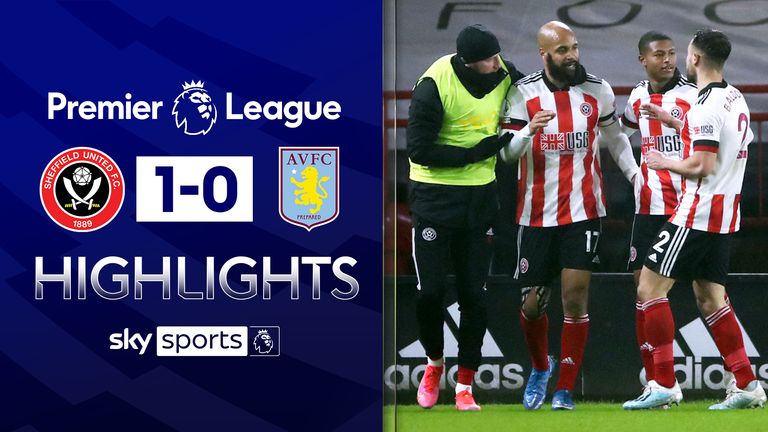 FREE TO WATCH: Highlights from Sheffield United's win against Aston Villa in the Premier League

It's been a remarkable turnaround in fortunes this season for Aston Villa, who are still firmly in the race to qualify for Europe despite a disappointing 1-0 defeat to 10-man Sheffield United in midweek.

Smith's side are currently ninth, eight points behind fourth-placed Chelsea with two games in hand, and Martinez wants to put their disappointing loss to Sheffield United firmly behind them, starting against Wolves.

"We want to put a run together," he said. "We obviously lost Jack [Grealish] and Matt Cash, but we've got players on the bench ready to play and you can see that in games. They are ready to leave everything out on the pitch for the club.

"But we do need that run of games where we need two or three wins in a row and hopefully we can start that on Saturday. 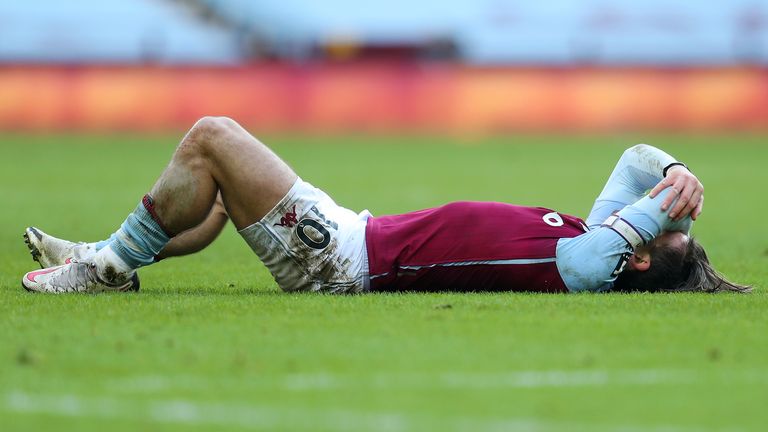 He added: "When I signed for Villa, from day one I said it was a step up in my career and I want to qualify for Europe with the club. I don't know if that is this season or next season, but that's something I really want to do.

"By beating Wolves and Newcastle and our games in hand, we have a chance to be in the top seven with 10 games to go, and then anything could happen this season.

"Whatever happens, I am proud of this team. We are having a good season and there's some good progress from last season.

"We've still got two games in hand and we are going to still believe until the last game of the season."