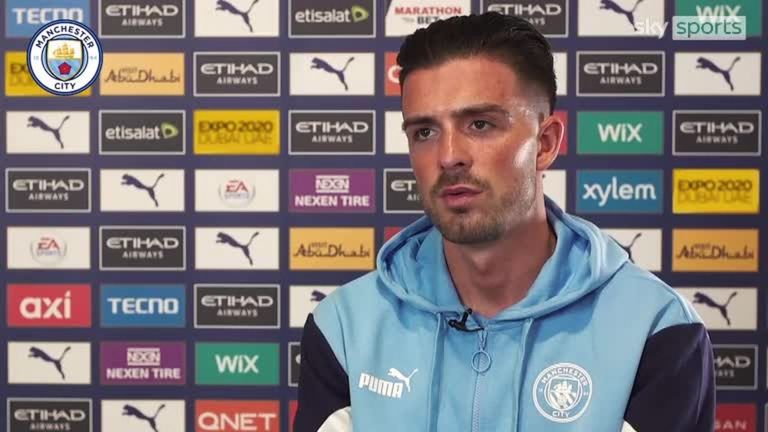 Ready for the next chapter! So proud to have joined the Premier League champions, can’t wait to get started! 💙 pic.twitter.com/snoKdNQSpT 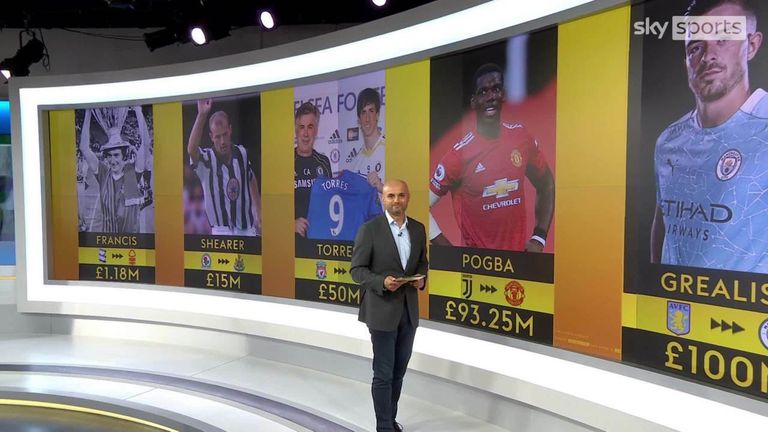