"The fans don't deserve this. The Football League should investigate and learn so it doesn't allow other football clubs to go into the same situation" 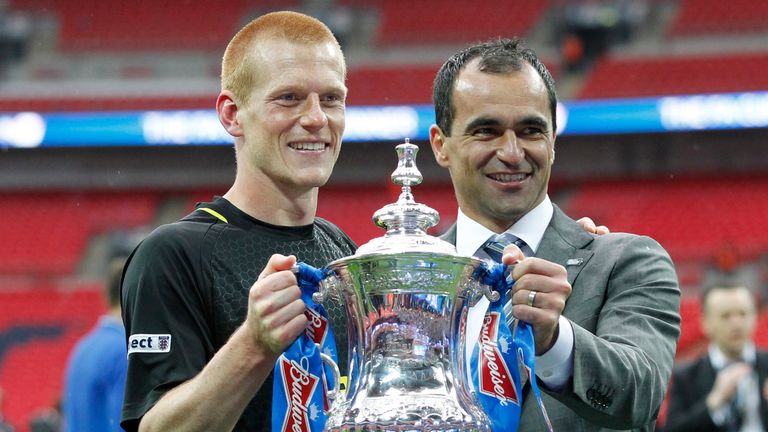 Former Wigan Athletic manager Roberto Martinez believes the EFL should investigate and learn from the club's administration to prevent other Football League sides from suffering the same fate.

Wigan entered administration on Wednesday, the first professional club to do so in the wake of the coronavirus pandemic, and are set to be handed a 12-point penalty by the EFL.

Administrators in charge of Wigan say 12 parties have expressed an interest in buying the Championship club, who under Martinez won the FA Cup back in 2013.

Martinez, currently the Belgium head coach, spoke of his "shock" at the recent developments of his former club.

Speaking to Sky Sports News, Martinez said: "When you see a club going into administration you get a little bit of a shock. Straight away you get that sad feeling of a football institution, which means so much to the community and its fans, that goes into administration.

"In Wigan Athletic's case it was an even bigger shock. You need to look back at the change of ownership in November 2018, you're talking about 19 months.

"This is a wonderful family club that had no debt whatsoever, had fantastic assets with the two training grounds and a stadium, and all of a sudden is in a situation to go into administration. So I was totally shocked."

He added: "It has been an inspirational club for many families around the north-west, but other clubs as well, that things can be achieved if you plan and work well, that you can play in the Premier League, reach Europe, and engrave your name in the most famous cup competition in the world.

"That's the story of Wigan Athletic. The fans don't deserve this."

Martinez, who played for the club from 1995-2001 before managing them 2009-2013, then called for an investigation to prevent other football clubs from following Wigan into administration.

"The Football League should investigate and learn [from this] so it doesn't allow other football clubs to go into the same situation," he said. 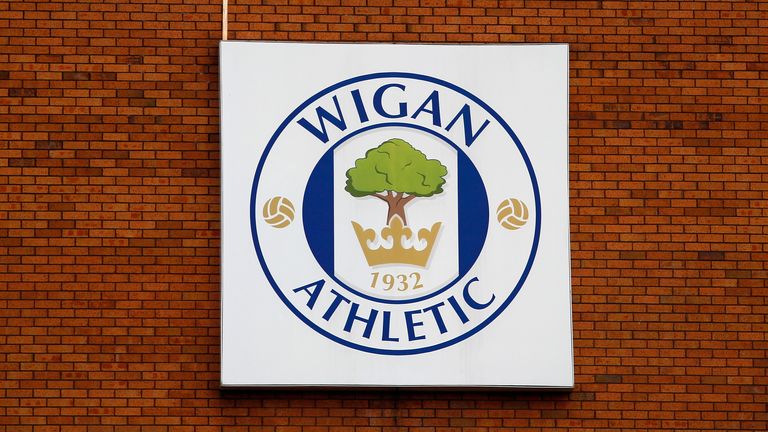 One of the joint administrators for Wigan Athletic, Gerald Krasner, says 12 parties have expressed an interest in buying the Championship club

"It seems now there is a bit of a choice, sending a club into administration just because of the COVID-19, it could be used as an excuse.

"It seems to me that it is a financial decision, I want to be very careful, football clubs are not just financial institutions, they are a lot more than that. They are sources of inspiration.

"The people that are the decision-makers in these clubs need to be good custodians. We all know there is the test of being fit and proper to own a football club, I think now the Football League needs to go a bit further and use this as a case that it shouldn't be a choice to put a club into administration.

"I'm maybe putting structures in place that doesn't allow that to happen, I'm sure Wigan have been in worse positions, but there was a real responsibility to find a solution and highlight even more the incredible job the Whelan family did over the last 25 years. This is something that could really help all the other football clubs."

A group of Wigan Athletic fans protested outside the gates of the EFL in Preston on Friday, wanting answers following the club's administration.

Wigan supporter Liam O'Connor, who was part of the group, said: "We've been let down by the people proclaiming to be our owners and the EFL with their supposed fit and proper test.

"Although we are small in number we are huge in heart and we will come together to save this great club."

Former Wigan player Emile Heskey, who played for the Latics between 2006 and 2009, says while the club has been on the decline, the descent into administration is tough to take for a side above the relegation zone in the Championship.

"It's a difficult one for Wigan fans and for Wigan people to take, to be honest with you," Heskey told The Football Show. 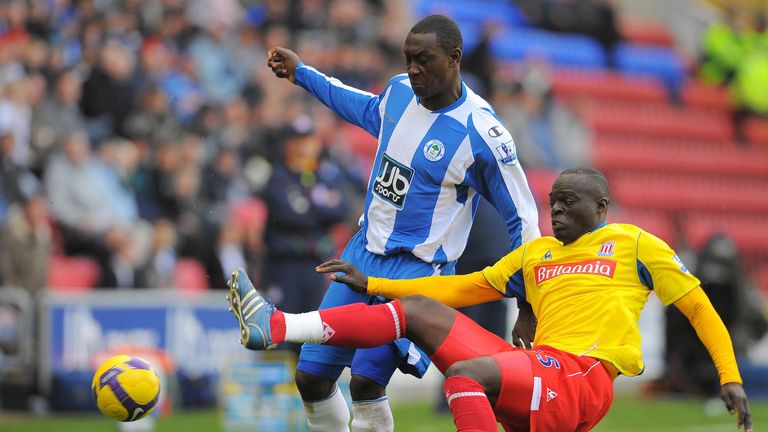 "It has been a slow decline, but they have come back up again and obviously with the pandemic hitting a lot of clubs, Wigan has obviously been one of the first ones looking to go into administration.

"Hopefully they can sort out all the problems and get a buyer who will put the necessary investment into the club to push them to where, we believe, they should be."