"We've got nine league games remaining. I'm not quite sure what the play-offs scenario is going to be, but I think to fit the games in we would need to start on the same weekend as the Premier League" Preston boss Alex Neil wants to complete the Championship season, but says it must resume at the same time as the Premier League

Preston manager Alex Neil believes the Championship must resume at the same time as the Premier League if the season is to be completed.

On Thursday, the Premier League announced a provisional restart date of June 17, with a full round of games taking place on June 19-21, but the return of Championship football is yet to be decided.

Championship clubs are also hoping to resume their campaign next month amid the coronavirus pandemic, but Neil insists they must start playing by June 20 at the latest. 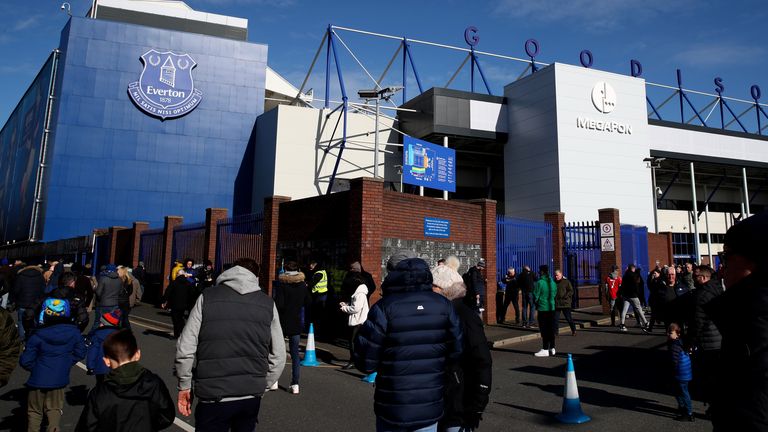 "I think we're probably going to have to start by June 20 to fit it in," the Preston boss told Sky Sports News.

"We've got nine league games remaining. I'm not quite sure what the play-offs scenario is going to be, but I think to fit the games in we would need to start on the same weekend as the Premier League.

"I think the Premier League deciding on a date is a massive step forward. What we've been searching for as managers is there being a date because if you get a start date you can work yourself back to get your players ready within that period.

"It's easy to get frustrated because you want to know when your first game is, you want to get your training schedule sorted and the simple fact is those answers can't be provided.

In case the season has to be ended prematurely, the EFL board "unanimously" agreed upon a framework on Wednesday, but now needs clubs to approve it.

The new framework was laid out on May 21 and included promotion, relegation and play-offs remaining. Clubs will decide whether to change any of these regulations during a meeting on June 8.

Teams in League Two have already indicated they wish to end the season, but League One sides remain undecided.

Neil wants to finish the Championship season by playing the remaining games, even though a potential decision to end the campaign on a points-per-game basis would secure Preston a play-off spot.

"We've very much looking at the fairness and the integrity of the league so we want to play the 46 games," he said.

"If we get the chance to play the games, we'll be ready to play. We're certainly not trying to halt the season, all the way along we've wanted to get back playing so that certainly hasn't changed. 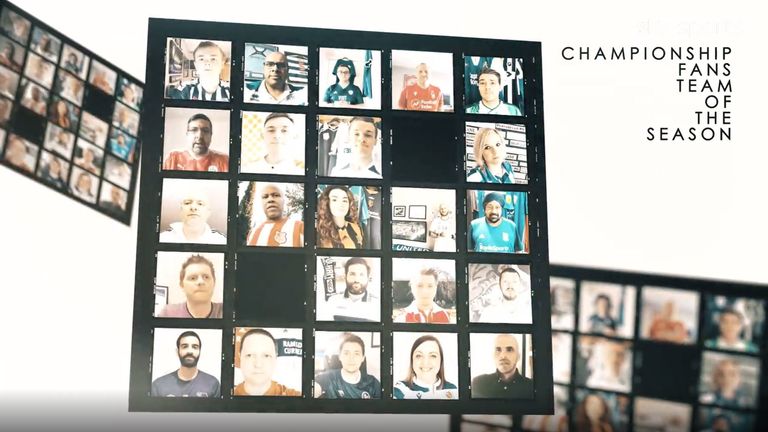 Neil: Training's been good, but different

Preston players have been back in training since Monday, with strict protocols in place, and Neil says the squad have returned in good shape after the enforced two-month lay-off.

"All we've really done is break them into groups of five and we've just been putting them through individual drills to keep their fitness levels up and try to recreate things that happen in the match. It's been good, but certainly different." 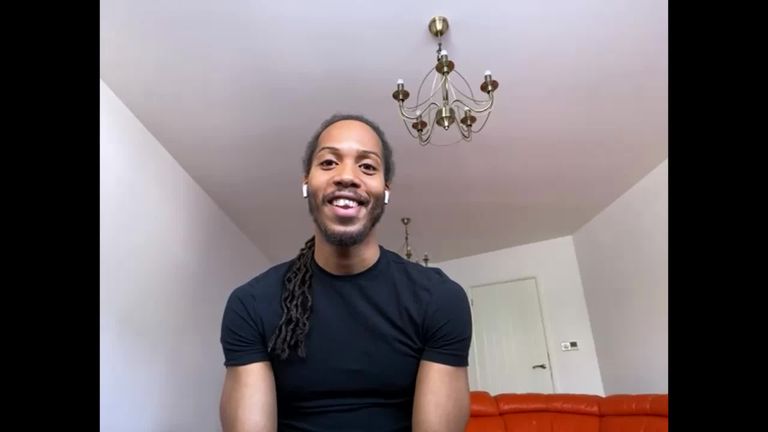 Preston's Daniel Johnson discusses his terrific form so far this season, North End's ambitions and their hopes for promotion

Around 1,400 footballers across the EFL see their contracts expire at the end of June, including six Preston players.

Captain Paul Gallagher and Tom Clarke are two of those whose deals are set to run out, but Neil is confident they will sign beyond June 30 until the remainder of the current season.

"I would imagine our lads will extend their contracts to the remainder of the season and then when or if we start playing again there will probably be discussions at that point to see whether it's going to be extended or not beyond that," Neil said.

"We have spoke to Paul and Tom in particular because they're two senior players and they've been great servants to Preston, so discussions with them have been ongoing.

"Albeit it's frustrating circumstances that the club finds itself in at the moment, but if we do hopefully get back playing then they'll be other discussions to be had."