The League One side, currently sitting 21st in the table, sacked Tisdale after a run of eight losses in their last night games.

Former Scotland defender Martin, 33, earned his coaching badges over the summer and takes over on a short-term deal until January. 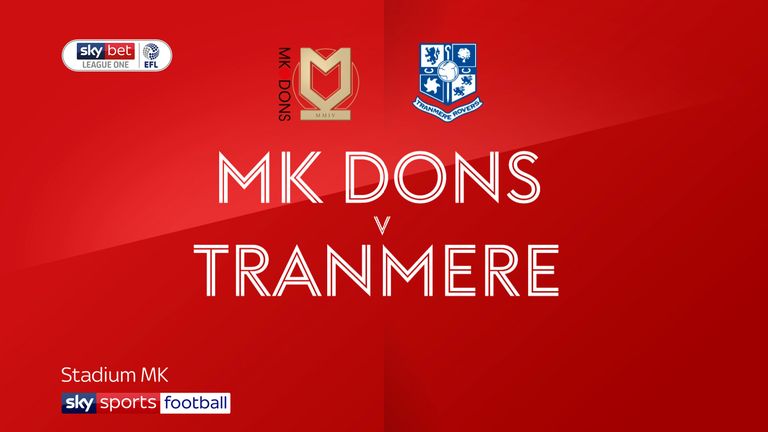 "I'm excited and proud to have been given this opportunity to become manager of MK Dons," he told the club's website.

"Football management is something that I've been preparing for, for a long time and this is an opportunity I'm ready to take on.

"I would like to thank Paul Tisdale for bringing me to the football club and for his hard work during my time here. We will always remember celebrating that special moment at the end of last season.

"I must also thank Pete Winkelman and the board for placing their trust in me. I accept their challenge to improve on the recent results and the current league position, and I will give everything I've got to repay their faith.

"We've got work to do and we will need everyone working as one in order to achieve what we want to achieve - players, staff and fans included. We will turn this around together."

Martin joined MK Dons as a player in January and was voted the club's player of the month for September.