Celtic manager Neil Lennon has said he needs to "trim" his squad and sell some players ahead of the upcoming season.

Eight players have already left the club this window, including Mikael Lustig and Dedryck Boyata.

But, despite these departures, Lennon believes that some more business still needs to be done.

He said: "I think there's some trimming to do, yes.

"We have to be mindful with the amount of games we play, so the squad has to be of a decent size. 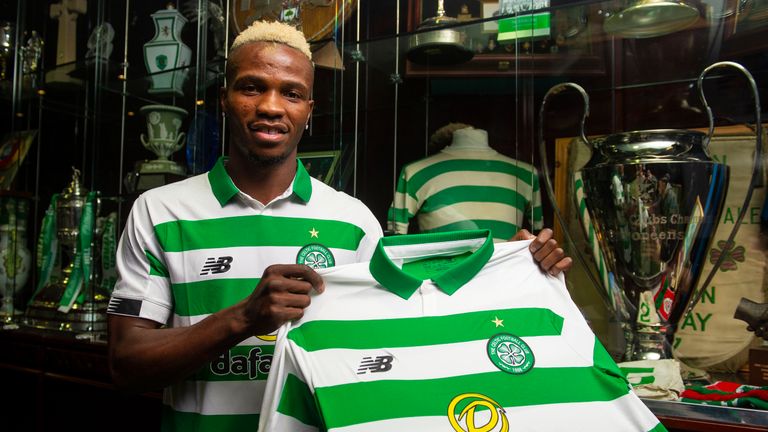 "We don't want to have players on the periphery of the squad on a decent wage being left out.

"The squad is too big for my liking and I think it's important that we [trim] it."

Boyata and Lustig both left the club for nothing, heading to Hertha Berlin and KAA Gent, respectively.

Along with the departures, the Bhoys have strengthened their squad, with the signings of Luca Connell, Boli Bolingoli and Christopher Jullien

And, with some more players leaving the club, Lennon is hopeful for more additions at Celtic Park.

"In the next few weeks, everything will be hotting up everywhere, in terms of transfer fees being paid and deals being done," Lennon said. 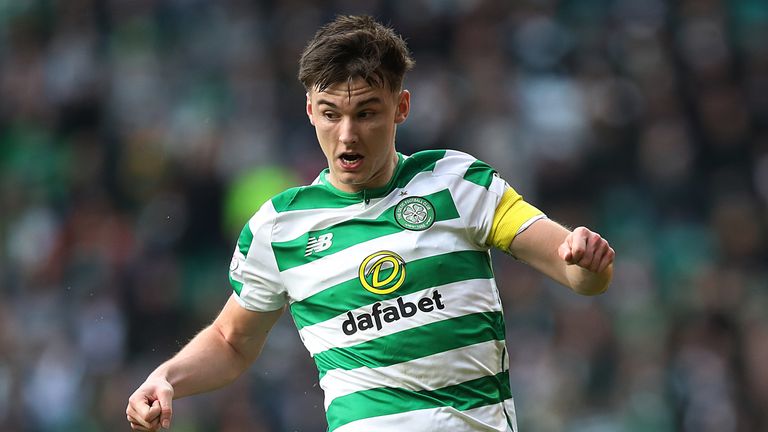 "It's still quite early but I think we've done good business so far.

"We will hopefully make additions to the squad and maybe see some players go the other way."