Rangers suspend Jordan Jones and George Edmundson after Covid breach, saying the players attended a private gathering with others outside of their household and they will also self-isolate for 14 days

Rangers have suspended Jordan Jones and George Edmundson pending an investigation after they breached covid regulations.

The club released a statement on Monday saying the players had attended a "private gathering with others outside of their household" on Sunday evening.

"Rangers have been made aware of an incident last night involving two of our players, Jordan Jones and George Edmundson," a club statement said.

"Both players breached Covid regulations by attending a private gathering with others outside of their household.

"We can confirm that both players will be suspended pending an internal investigation. On the instruction of Dr Mark Waller, the players will also self-isolate for 14 days."

Neither player was included in the squad that beat Kilmarnock 1-0 at Rugby Park earlier on Sunday.

Northern Ireland manager Ian Baraclough says he has been in contact with Jones about the situation.

A statement from Baraclough read: "I have spoken to Jordan today and made my feelings on the matter clear to him.

"This team has a responsibility to show leadership not only on the field, but off it too. It is something we have discussed many times.

"Jordan is a talented young player who has a lot to offer Northern Irish football. Unfortunately he has made the wrong decision in a period where we all need to look out for the safety of others, as well as ourselves.

"Jordan will not be included in my squad for the upcoming international window and hopefully he will learn from this incident." 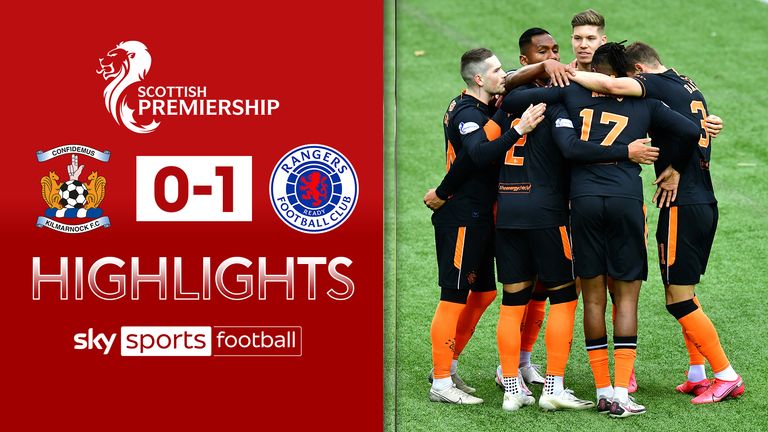 Highlights of the Scottish Premiership match between Kilmarnock and Rangers

The 26-year-old, who was linked with a move to the Championship in the summer after being told he could leave by Gerrard, has made four appearances for Rangers this season, scoring once in the 5-1 win at Motherwell on September 27.

Rangers managing director, Stewart Robertson, said: "The chairman Douglas Park, Ross Wilson, Steven Gerrard and I discussed this matter as soon as it was brought to our attention.

"We are completely aligned in our action and the standards that are being set at Rangers.

"We will not tolerate behaviour that does not follow those standards and it is totally unacceptable for any of our players to be involved in anything that puts at risk the excellent protocols that have been put in place at Rangers."

Jones missed four months of football last term after suffering a knee injury when he was red-carded for a foul in the Old Firm game against Celtic last September.

Edmundson, 23, has played just once in the Premiership for Rangers this season, scoring an own goal after coming on as a 76th-minute substitute against Motherwell in the win at Fir Park. He also started his side's 5-0 win over Lincoln Red Imps in Europa League qualifying.