Bale: "I'm sure there'll be plenty more turbulence, to be honest. I suppose it is something you will have to speak to Real Madrid about and it's between me and them, we will have to come to some sort of conclusion" 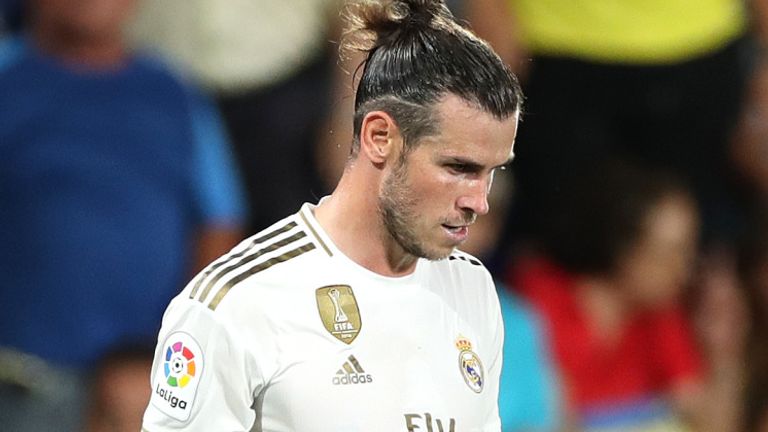 Gareth Bale admits he is "not playing happy" at the start of the 2019/20 season, following a turbulent transfer window where he came close to leaving Real Madrid.

The 30-year-old's proposed summer move to Chinese Super League side Jiangsu Suning collapsed amid reports of a falling out with Zinedine Zidane.

Bale, who is contracted until 2022 at the Bernabeu, says he remains unsettled at the Spanish club.

He told Sky Sports: "I understand I was made more of a scapegoat than most, I take it with a pinch of salt even though maybe it's not all fully fair. 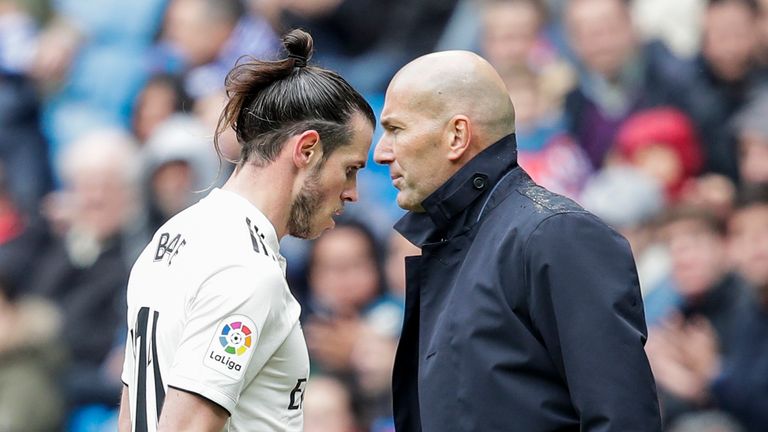 Gareth Bale admits the uncertainty over his future during the transfer window was 'not ideal', but insists he's experienced worse situations in his career

"Towards the end of last season was difficult, there is no denying that, not just for me but for the team.

"I wouldn't say I'm playing happy but I'm playing, when I am playing I am professional and I am always giving all I can, whether that be for club or country.

"I'm sure there'll be plenty more turbulence, to be honest. I suppose it is something you will have to speak to Real Madrid about and it's between me and them, and we will have to come to some sort of conclusion."

Bale feels he has responded well at the start of the 2019/20 term following a troubled pre-season, by scoring two goals in three La Liga matches. 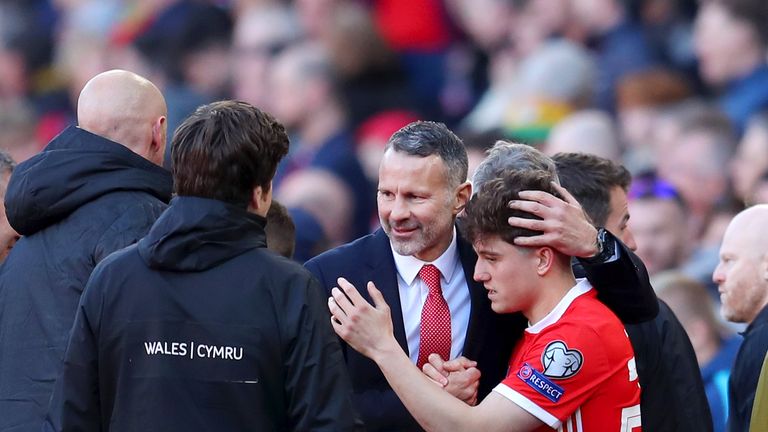 Speaking ahead of Wales' European Qualifier against Azerbaijan, live on Sky Sports, Bale said: "Coming back to pre-season I just kept my head down and I know there was a lot of talk, with people saying the good, bad, or whatever they wanted.

"It wasn't the worst time of my career, it has been not ideal but I know how to deal with it and it's about keeping your head down.

"You get rewarded with the work you put in and I've started the season well and did a good pre-season even if that hasn't been the case with the number of games.

"Things in football can turn quickly and it is just a matter of time." 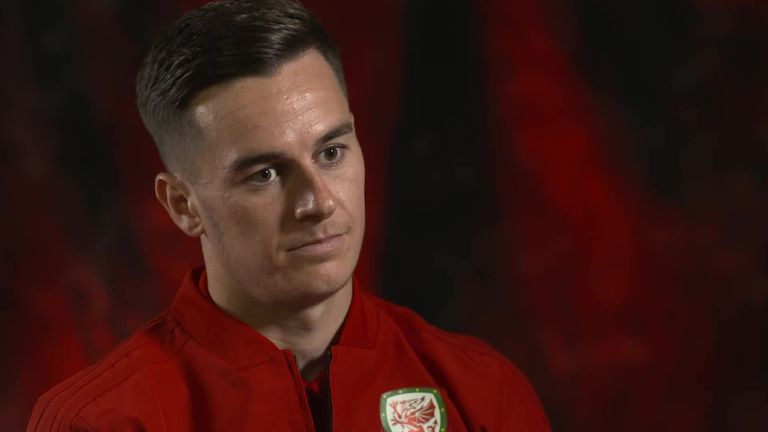 "Pressure is on for Wales"

Bale is set to captain Ryan Giggs' side for their upcoming games, with Ashley Williams yet to return to full match fitness.

He insists that Wales are focused on reaching Euro 2020, following defeats to Hungary and Croatia in June, which have left them second from bottom on three points in qualifying Group E.

Bale said: "We know now the pressure that is on us because we lost the two games in the summer, we are under no illusions that we need to win games the mentality and the mindset doesn't change.

"We understand the situation and we will be doing everything we can to win every game we go into now."

"We have a great team and lot of youngsters coming through so it's exciting times but we need to perform on the pitch."

Wales play Azerbaijan in their next Euro 2020 qualifier on Friday, live on Sky Sports Premier League.