Celtic would consider a move for Atletico Madrid's Ivan Saponjic if they lose a striker this summer - but will fight to keep hold of star man Odsonne Edouard.

It would take an astronomical offer for the club to part with Edouard as they target an historic 10th consecutive Scottish Premiership title this season.

Leigh Griffiths' future at Celtic Park is more uncertain but new strikers are not currently the club's priority in the market. However, Sky Sports News has been told Saponjic is someone they like. 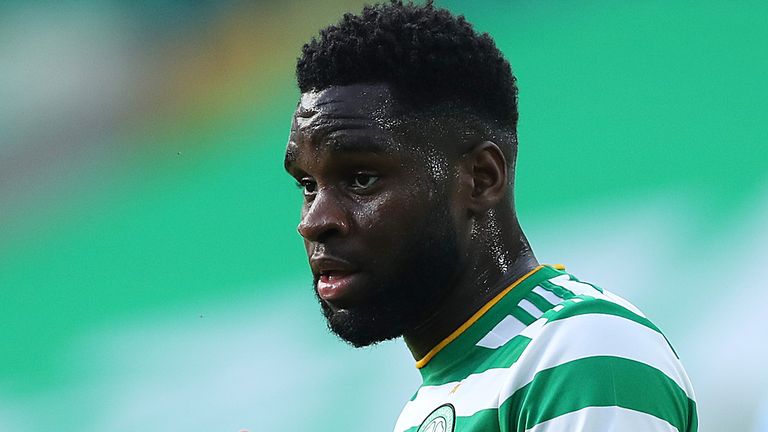 The Serbian is open to a move to the UK this summer, having been frustrated by a lack of opportunities since signing from Benfica last year. Crystal Palace are also said to be keeping tabs on his situation.

He scored on his pre-season debut for Atletico but remained behind Diego Costa and Alvaro Morata for the number nine spot last season. 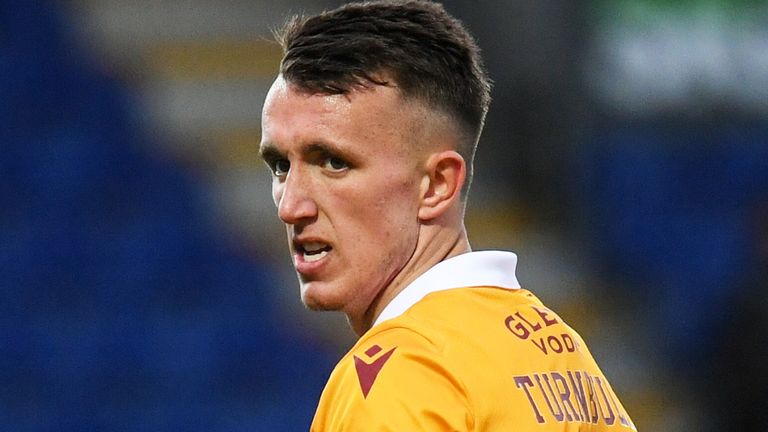 The 23-year-old has been highly-rated since his performances during Serbia's U20 World Cup triumph in 2015. He was the youngest player in the squad at 17 and scored in the last-16, quarter-finals and semi-finals.

Edouard, who scored 21 goals in 27 matches for Celtic in the Scottish top flight last term, is currently sidelined with a thigh injury and did not recover in time for Wednesday night's Champions League second qualifying round tie against Ferencvaros which Celtic lost 2-1.

Meanwhile, the Hoops have made a fresh approach for Motherwell midfielder David Turnbull.

French club Amiens SC have made a loan bid for Celtic's Boli Bolingoli - who recently broke coronavirus rules after travelling to Spain and failing quarantine - while midfielder Tom Rogic is close to joining an unnamed Qatari club.