Astana vs Manchester United, Arsenal vs Eintracht Frankfurt and more...

Charlie Nicholas returns with his latest round of Europa League predictions with Manchester United, Arsenal and Celtic all in action.

Everyone is talking about managers under pressure. On Saturday, when the football had finished, we said Marco Silva could be out and Manuel Pellegrini and Unai Emery could soon follow.

A 10-minute performance has kept Ole Gunnar Solskjaer hanging by a thread. Can he get any consistency from the youngsters? What is his best partnership in defence? I don't know. Phil Jones isn't the answer. 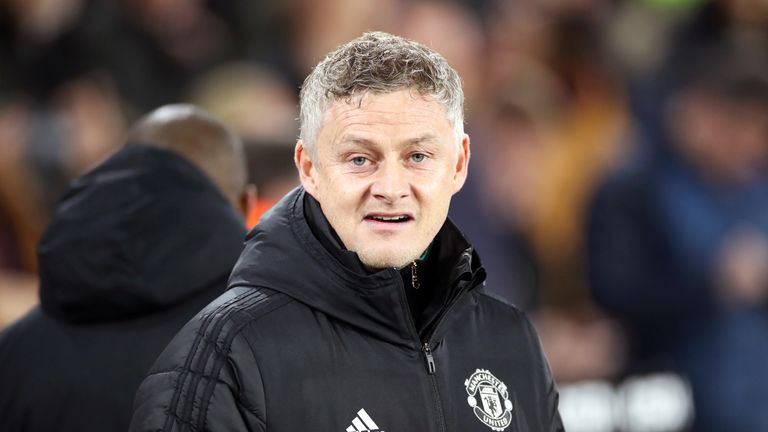 Harry Maguire has struggled and they do not look a team at the moment. Even with the energy at the moment, they missed presence of Scott McTominay. These grounds are awkward to get results from but this will be another one of those nights for Manchester United.

I look at the schedule of what Emery normally does. Gabriel Martinelli, Bukayo Saka, Dani Ceballos and Joe Willock will play - I am not sure if Emile Smith Rowe will be fit.

Arsenal are in a decent position in the group and will cement their place in the knockout stages, while easing off some of the pressure on Emery by the time this is done. I think the hardest part will be the crowd. I don't think there will be one at all. It will only be if they want to see the younger guys. 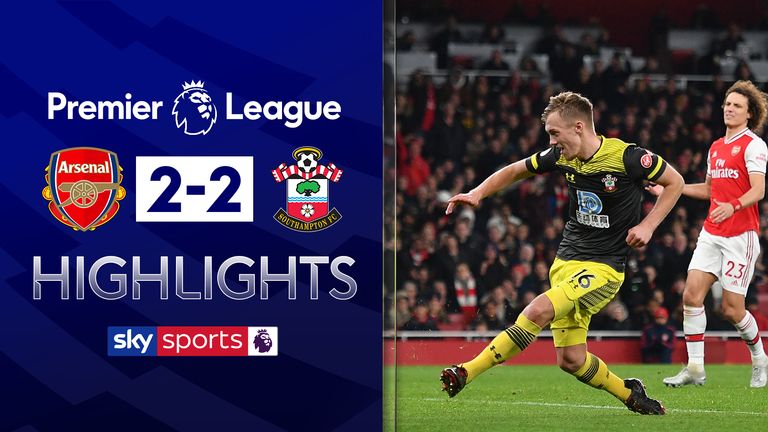 They don't want to see the defence, and if they come for a moan, which is in their veins, this will be awkward for the players. The youngsters are trying their best, but who deserves to be in the side? He will rest Pierre-Emerick Aubameyang, Alexandre Lacazette and, dare I say, Mesut Ozil, and so Nicolas Pepe will probably play.

Arsenal will win, but only by the enthusiasm of the youngsters. Martinelli has a great thing going for him so I think he will shine. As usual, there will be goals.

Wolves are starting to tell a true story of what they can be after a poor start. Everyone is uptight about Wolves playing so many games thus far - you think back to where Wolves were five or six years ago, well this is where they want to be. A lot of players have played and continue to do so, but it is what it is. 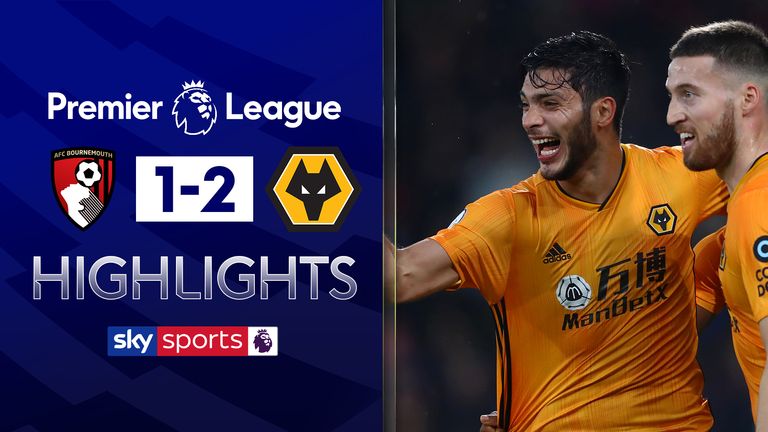 People aren't complaining, everyone wants to play. They want to play rather than train. I think Wolves have got an ambition in this trophy and could be a dark horse - they are great value here and I expect them to continue their hot streak of form in this one.

Celtic have done a great job. I didn't expect them to get the win at Lazio. It was a decent scalp and it took them long enough to get a scalp like that away from home. They are an attack-minded team and enjoy a lot of possession in their home matches, especially in the Scottish Premiership.

Celtic are top of their group and want to win the group but Neil Lennon will make three or four changes nevertheless. They need to keep feeding players game time. I see them winning but it will be a tough one - it is a hard-working night but it is more about game time for some fringe players.

It is a massive fixture. Everyone believes Feyenoord are in huge trouble and experiencing a crisis. It doesn't mean it is bad - Jaap Stam has left and Dick Advocaat has come in, who will rack up and inject some aggression. I have played at Feyenoord a few times and it is a very hostile atmosphere.

It is a very tight group that Rangers find themselves in, but they keep getting results and surprising me. They are hard to work out and I have expected naivety with some of the players. Steven Gerrard went to Porto and should have won, but he went with an experienced side, and I think he will do that again here. I think they will qualify but only after the last game in the group.