Liverpool legend Phil Thompson does not feel the Premier League will resume action on the scheduled return date of April 4.

Top-flight fixtures have been suspended until that date as part of measures to combat the coronavirus outbreak, which has led to almost all major sporting events around the world being postponed.

The Premier League will meet on Thursday to establish a plan of action and Thompson hopes the fixture list can be completed - and his former club Liverpool can end a 30-year wait for the title - but he does not feel that players will return to action within a month. 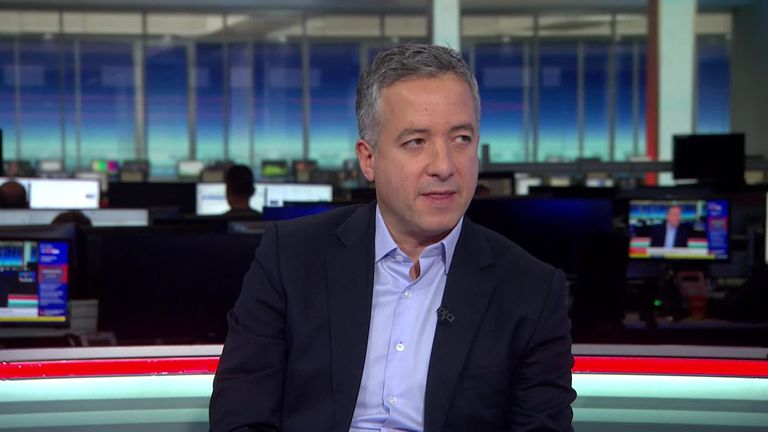 When asked if it was too optimistic that the season could resume on April 4, Thompson said: "I would think so. I think they're just giving themselves breathing time and it's very difficult to see it get up and running then.

"They'll be having meetings and every day it will change. I'm watching Sky News every day and it's changing by the hour. Things are changing all the time.

"Playing behind closed doors is a contentious issue. I believe football is nothing without the fans, it's a fans game and I like to think it could resume and the fixtures will be completed.

"As Jurgen Klopp said there are bigger issues to be concerned about but it would be good to get the fixtures completed because there's so many issues to be decided." 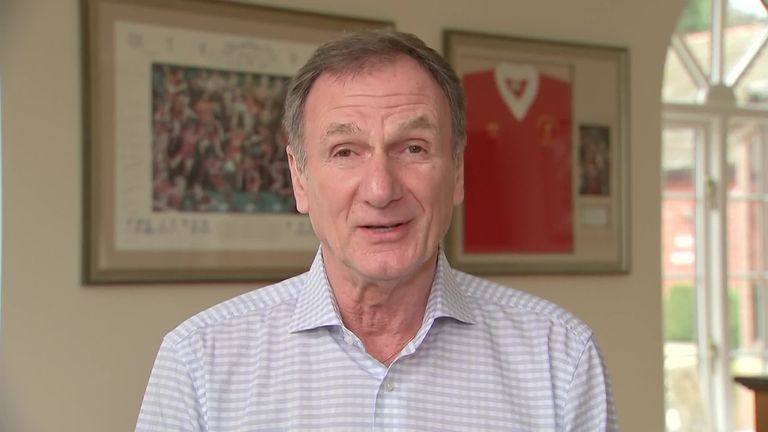 It has been suggested by West Ham vice chairman Karren Brady that the season should be declared null and void, an option which would deprive Liverpool of the league title and also, Thompson feels, create problems elsewhere in the division.

"There's still ramifications even if you do that," he said. "What do you do with the teams in the Champions League positions? Because Leicester City are quite healthily in third, they'd be extremely worried if you went to the teams that finished in the top four last season.

"There are still going to be problems. It won't just ended with it being null and void. It's an extremely serious and unprecedented situation.

"But it's not like Liverpool are two points clear, they're 25 points clear and we're three-quarters of the way through the season. It would be extremely hard to say Liverpool aren't champions."