Dean Smith: "Capturing a player of Ross' quality is a real coup for our club and I am certain he will thrive here and improve our team" 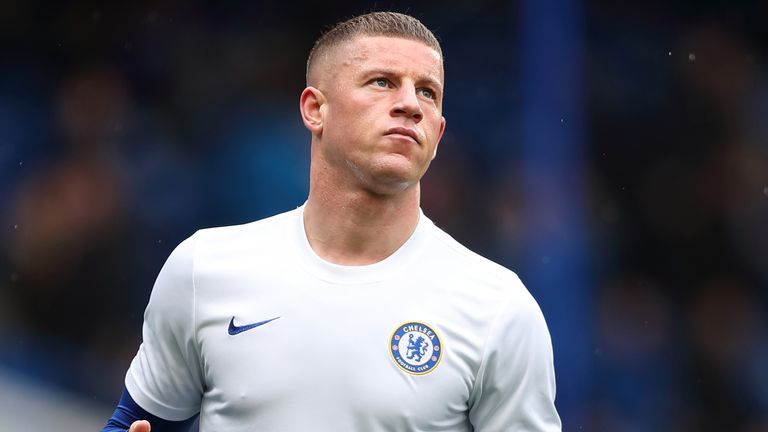 Aston Villa have signed Ross Barkley on a season-long loan from Chelsea.

After securing Barkley's signature, Villa head coach Dean Smith told the club's website: "Capturing a player of Ross' quality is a real coup for our club and I am certain he will thrive here and improve our team."

Barkley was part of the Chelsea squad that exited the Carabao Cup on penalties at Tottenham on Tuesday night, although he was not brought off the bench by Frank Lampard.

He made 31 appearances in all competitions for Chelsea last season but struggled to hold down a regular starting place amid competition from Mateo Kovacic, Mason Mount and Ruben Loftus-Cheek.

Chelsea's signing of Kai Havertz from Bayer Leverkusen during this window was likely to make it even harder for Barkley to get regular game-time at Stamford Bridge.

Villa have made a strong start to the season, winning all four of their matches so far, and Barkley's arrival will boost a midfield that already boasts the talents of Jack Grealish, John McGinn and Conor Hourihane. 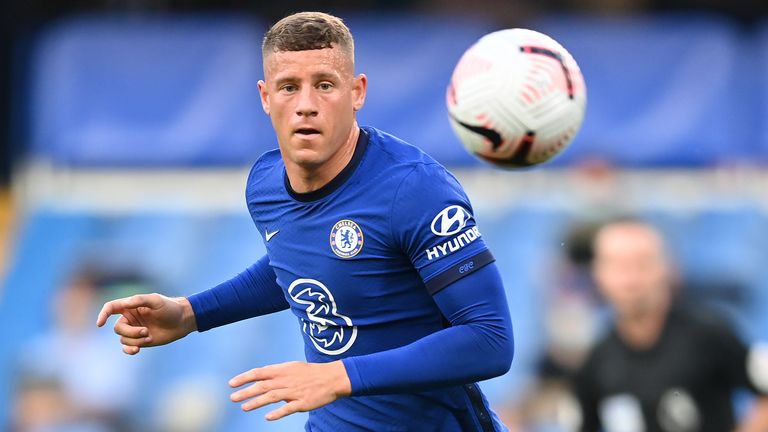 The club were also interested in taking Chelsea midfielder Loftus-Cheek - who has been left out of the Blues' last four squads - on loan.

However, Villa are unable to sign the 24-year-old as Premier League clubs are only allowed to sign one player on loan from each other at any time.