Wigan Athletic: Phoenix 2021 takeover of League One club expected to be finalised within next 24 hours

Wigan have been in administration since July 2020; negotiations over a takeover from a Spanish consortium collapsed in January after the company decreased its offer by 50 per cent; relegation-threatened Latics are currently 22nd in League One

The takeover of Wigan Athletic by the Phoenix 2021 consortium is expected to be completed in the next 24 hours.

The group, headed by Bahrain businessman Tamal Mubarak Al-Hammad will take over the League One club while Mal Brannigan, formerly of Dundee United and Dundalk, will become the club's new CEO.

Wigan announced earlier in March a deal had been agreed to sell the League One club to Phoenix 2021, subject to EFL approval. The club said it will avoid a 15-point deduction because the "sale allows for non-football creditors to be paid a minimum dividend of 25p in the pound".

It follows a turbulent period for the club after the Latics were put into administration by the previous owner Au Yeung Wai Kay in July last year.

They were handed a 12-point deduction which saw Wigan relegated to League One. 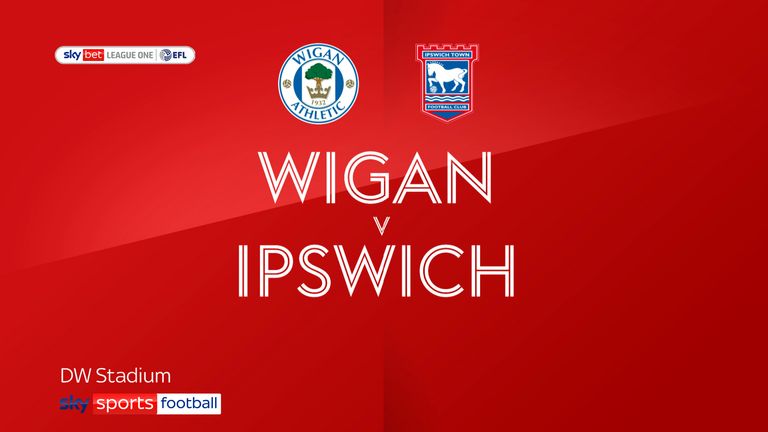 In January, a proposed takeover by a Spanish consortium collapsed after the company decreased its offer by around 50 per cent.

The EFL also rejected the bid from the Spanish buyer after an investigation into the company found the League's requirements had not been satisfied. The governing body said it would continue to work with club administrators to find a solution.

Wigan's 0-0 draw with Ipswich, who are managed by their former boss Paul Cook, was the club's 43rd match in administration.

Wigan are 22nd in League One, one point adrift in the relegation zone with nine matches remaining and face Gillingham in their next encounter on Wednesday.