All 20 Premier League clubs to join conference call on Friday; Neville suggests league should resume "in an environment that has proven it can handle this virus" 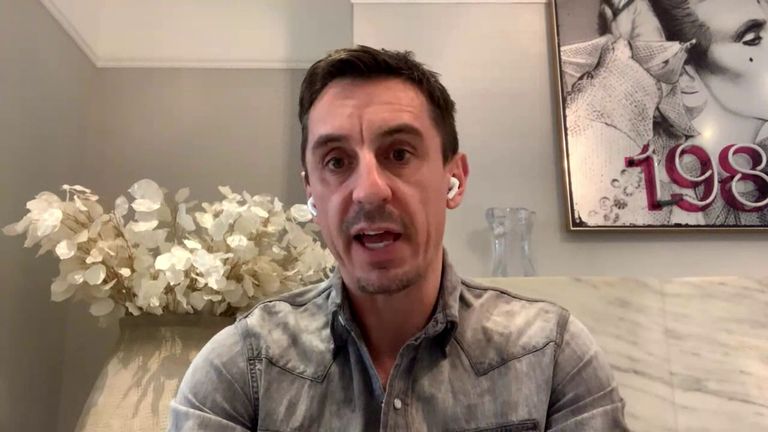 Gary Neville has suggested the idea of taking the Premier League abroad to a coronavirus-free quarantined environment to finish the season, as the UK environment isn't safe enough.

The Premier League still currently wants to finish this season, in line with UEFA's recommendation, although a return to domestic football is entirely dependent on government approval, and medical advice.

The authorities have been in talks with government officials for weeks, and the clubs are meeting on Friday and later next week to discuss plans about how to proceed.

However, Neville is beginning to wonder whether the environment in the UK, where 26,771 people have died due to the virus according to Thursday's official figures, is safe enough to house competitive football, even behind closed doors. He has suggested an alternative plan involving taking the final games to a country with sterile coronavirus conditions. 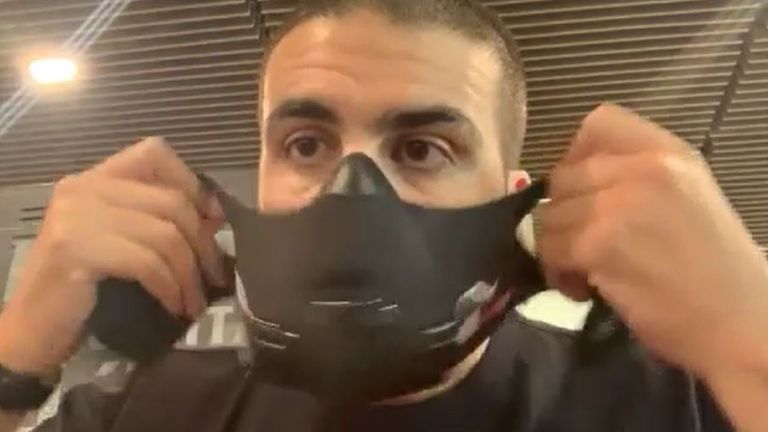 As 'Project Restart' builds momentum, one manufacturer reveals that up to seven Premier League clubs have already put orders in for their masks

He said on The Football Show: "If the Premier League are really serious about delivering the matches that remain in a safe environment they would move it to the two or three spots that are within three or four hours of this country that are coronavirus free.

"They would take the Premier League players, broadcasters and media over, quarantine for a week or two and then deliver it in an environment that has proven it can handle this virus. There are a couple of hotspots in Europe that haven't got coronavirus which could handle the Premier League finishing.

'Even one vote could scupper restart'

Meanwhile, journalist Matt Lawton believes resistance against a restart by just one Premier League club could ultimately result in the current season being abandoned.