Newcastle have completed the £25m signing of Burnley striker Chris Wood; Paul Merson has labelled Newcastle's next three Premier League fixtures as being pivotal to their survival hopes, starting with Saturday's 'cup final' at home to fellow strugglers Watford

Newcastle have completed the £25m signing of Burnley striker Chris Wood and the New Zealand international is just the sort of player the Magpies need to move away from the relegation zone, according to Paul Merson.

Eddie Howe's side - who lost 1-0 at home to League One Cambridge United in the FA Cup last weekend - are currently second from bottom in the Premier League having won once all season, two points from safety, and face fellow strugglers Watford at home in a crucial match on Saturday.

However, with top scorer Callum Wilson sidelined for the next eight weeks with a calf injury picked up against Manchester United, Newcastle - who have already signed England right-back Kieran Trippier from Atletico Madrid - have completed the signing of the 30-year-old after triggering his release clause at Turf Moor.

It's make-or-break time for Newcastle - They have to get a centre forward in. They cannot wait.

It is a decision Merson agrees with ahead of what the former Arsenal and England forward calls Newcastle's "cup final" against 17th-placed Watford this weekend, with the Sky Sports pundit labelling the club's next three fixtures against Watford, Leeds and Everton as being key to their survival hopes this season.

Wood can hit the ground running

They have to take a chance and hope someone can hit the ground running.

Now, to hit the ground running, and I know he isn't prolific, but Wood plays every week for Burnley and he plays in the Premier League.

He knows what this league is about, and you know he will be alright in this league.

It's not going to be a shock to him, and he will run through a brick wall for you.

That's what Newcastle need. They need the likes of Kieran Trippier and Chris Wood.

They need players who are going to roll their sleeves up and not come in and be shocked how fast the Premier League is. 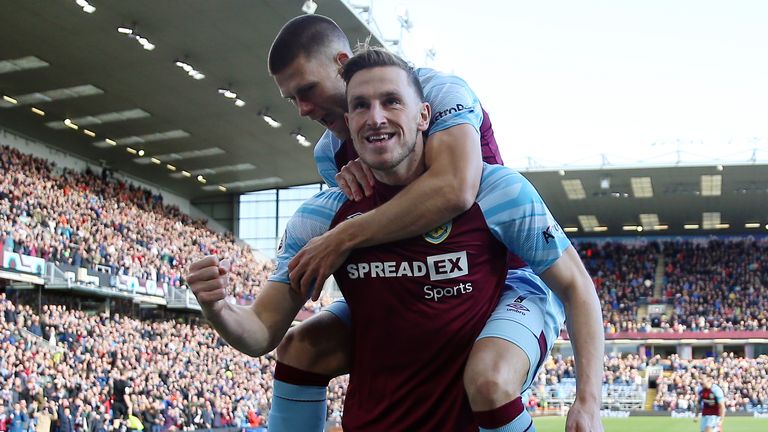 Newcastle's new signing Chris Wood could prove vital to the Magpies' survival, especially if he can establish a connection with other new arrival Kieran Trippier

No Wilson? Major trouble for Newcastle

If you said to me there's no Callum Wilson, I'd say they are in major trouble.

The problem is Wilson is back in eight weeks, but you cannot wait for him. You've got to bring someone in, but if you bring someone in you are not going to play two up front when Wilson's back.

They are also talking about Dominic Solanke. He's ripped it up in the Championship, but Eddie Howe had him at Bournemouth in the Premier League and they couldn't score a goal.

Time running out for Newcastle 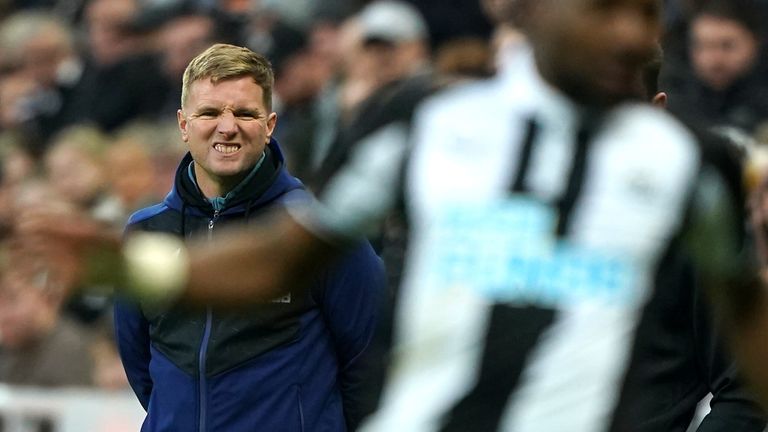 Time is running out for Newcastle.

They need a striker to play against Watford on Saturday. They have to bring someone in.

They cannot wait until after the game on Saturday. They can't say they are in no rush and we'll just get through this game because if they lose to Watford they are in major trouble. They'll be in even more trouble than they are in now!

This is why the panic is firmly on and why they have to bring a forward in. This is their cup final.

They aren't winning this game without someone. They have to take a chance and it is going to be a panic buy, whatever they do, but they have to do something.

What options do they have?

Someone told me they have all the money in the world.

Take a chance and spend it, if you have all the money in the world. It's alright going down into the dressing room and having a go at the players. Do they think the players are going to listen to them?

Seriously, what is the owner going to say to them?

New owners thought it was going to be easy

They took over and thought it was going to be easy.

Trippier is a good player who will roll his sleeves up and that is what you want, but they are not where they are in the table because of the right-back. We never sit and watch Newcastle and moan that they haven't got a right-back. 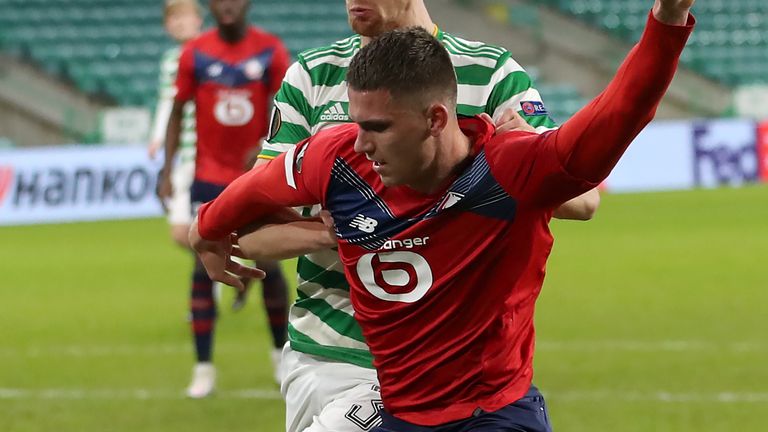 Surely, they are not bringing in a centre forward and he's going to be on less money than the right-back?

Next three games crucial: They need to take a gamble

FREE TO WATCH: Highlights as Manchester United fought back to claim a draw against Newcastle in the Premier League.

It's got to the stage where they just need to take a gamble.

They are literally buying someone for Saturday's game, which is a game they have to win.

If someone comes in on Saturday and gets two goals but then doesn't score for three games, it would have still been a good deal.

That's because they have to win this game. They have to beat the teams around them.

Forget about the top-half teams. Don't worry about them. You have to beat the teams in the bottom half and Watford are in and around them. Newcastle have to win this game.

They are three big games so it's make-or-break time for Newcastle. They have to get a centre forward in. They cannot wait.