Huddersfield's two-year stay in the Premier League is over after their relegation to the Championship was confirmed.

Jan Siewert's side needed to win at Crystal Palace for their destiny to remain in their own hands, but their 2-0 defeat to Roy Hodgson's side on Saturday sealed their fate before the start of April. 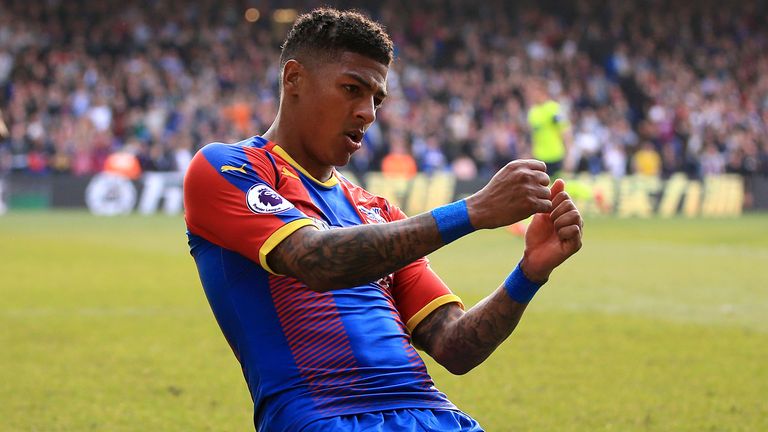 The Terriers' return to English football's second tier was confirmed at the venue where they made their Premier League debut in such memorable fashion, beating Palace 3-0 on the opening day of last season.

But they have found their second campaign in the top flight a much more difficult proposition, registering just three wins so far from their 32 league matches.

The West Yorkshire club have become only the second club to be relegated this early in a season, matching Derby's record in the 2007/08 campaign.

Paul Jewell's Rams were relegated on March 29 that year after their 2-2 home draw with Fulham and Birmingham's 3-1 win over Manchester City left them 19 points away from safety with only six games left. Ipswich were also relegated with six games remaining, but in a 42-game season in 1994/95.

The downfall in stats

How fate was sealed

Huddersfield had the better chances in an end-to-end first half, only denied the lead as Palace goalkeeper Vicente Guaita produced two wonderful saves to foil Chris Lowe.

But Palace dominated the second half and, after a number of wasted chances, Luka Milivojevic (76) opened the scoring from the spot, before Patrick van Aanholt (88) secured victory with a fine finish.

At Turf Moor, Dwight McNeil sealed the points for Burnley against Wolves, after Conor Coady's early own goal, and Pierre-Emile Hojbjerg's goal for Southampton at Brighton proved decisive as results combined to condemn the Terriers to the drop.

Boss Jan Siewert: "It's a big disappointment for everyone in the club - for me, for the players. The important message is that we have to learn from our failures as a club. We have to look at everything that went wrong and try our best to get some good results in the next few games. It sums it up that a penalty killed us in this game." 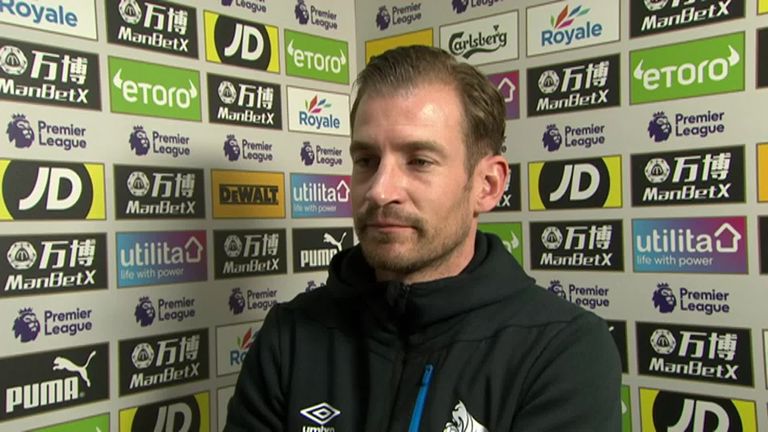 Jan Siewert says Huddersfield have to learn from their failure in the Premier League this season after defeat to Crystal Palace saw them relegated.

Defender Christopher Schindler: "It's very frustrating. It's hard to find the right words. We have to be realistic - we knew maybe for six-eight weeks that we were going to need a miracle to stay up. I'm empty at the moment."

Palace boss Roy Hodgson: "All I can say is both he and his players should be very proud of their performances. There's a lot to between not winning and doing good things."