Rotherham are unbeaten in five games now in the Championship but just one win in that time is why they are not quite climbing away from the relegation zone.

Sheffield United have had two weeks to dwell on the frustration of not putting away Sheffield Wednesday at Bramall Lane. This is around the time of the season when they started to slip off the boil last year, and they won't want that to happen again. This, however, is a score draw for me.

Brentford are now closer to the bottom three than the top six, which shows how quickly their season has unravelled following a great start. Thomas Frank can't quite get things going and the way they threw away their lead at QPR would have been a huge concern for him.

It still doesn't feel like Middlesbrough have quite reached their potential this season, which is a strange thing to say about a team sitting second heading into the weekend. I think they will sneak the win at Griffin Park.

What a day this will be for Dean Smith, the boyhood fan taking charge of Aston Villa for the first time in a Second City derby. It really is what the game is all about!

Birmingham will be desperate to head to Villa Park to spoil the party. It has been eight long years since they have beaten their old rivals and 13 since their last win in the league. I can't see them winning on Sunday, but I do think they can get a draw.

Millwall looked to have turned a corner a couple of weeks ago but a couple of defeats on the spin have pushed them right back into the relegation shake-up.

They could barely have a better opponent right now than Bolton, though. Phil Parkinson's side have one point from their last seven games and have scored just a single goal in that time. You have to fancy Millwall to edge this one.

Swansea are developing very nicely under Graham Potter. They're a relegated club but are virtually unrecognisable from the side that played in the Premier League last season.

This will be a tough trip for Norwich, who have flown up to the top of the table on the back of a remarkable run of form under Daniel Farke. I would back them to keep that going on Saturday. 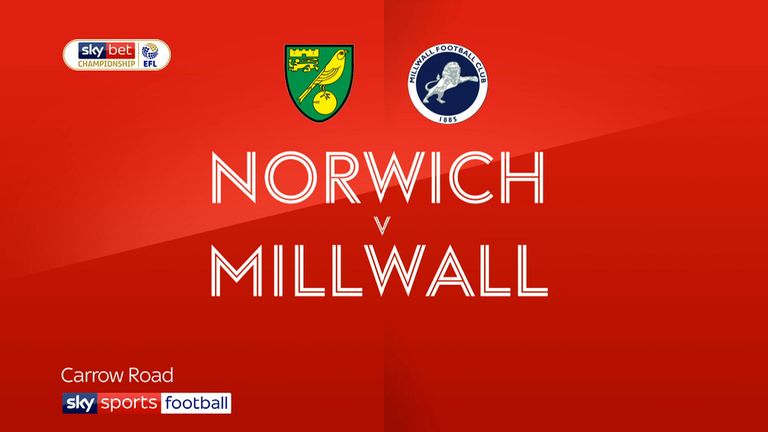 Highlights of the Sky Bet Championship match between Norwich and Millwall.

Barnsley look like they have really hit their stride now and are starting to properly knock on the door of the top two. They head into the weekend just four points behind Sky Bet League One leaders Portsmouth.

Doncaster got back to winning ways against AFC Wimbledon last week and are one of several teams currently eyeing up sixth spot. This, however, is a home win for me.

For the first time since August Lincoln are being forced to look up at another team above them in Sky Bet League Two! Although that is in part due to the fact they didn't have a game last week.

Mansfield are in great form themselves. They have lost just one game all season and have started to turn draws into wins under David Flitcroft. I fancy a draw here. 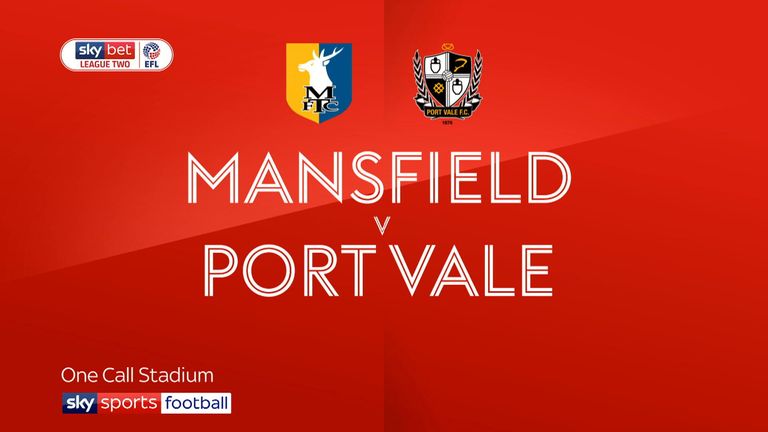