Ref Watch: Were Tottenham on the receiving end of favourable VAR calls in win over Brighton?

Were Spurs fortunate to be awarded a penalty and not give one away in their 2-1 home win over Brighton? Did Mohamed Salah 'dive' to earn Liverpool a spot-kick in their victory against West Ham? And what about the award of crucial penalties to Newcastle and Arsenal on Sunday...? After a long review of the incident on the pitch-side monitor, Graham Scott became the first referee to stick with his original decision, allowing Tariq Lamptey's goal to stand despite Solly March's earlier challenge on Pierre-Emile Højbjerg.

INCIDENT: Tariq Lamptey's equaliser at Tottenham is allowed after the referee went to consult his pitchside TV monitor for a possible foul by Solly March on Pierre-Emile Hojbjerg.

VERDICT: I do not think it should (have been allowed). That is a foul and a yellow card, but for whatever reason, the referee [Graham Scott] chose not to give it. He goes on and the goal is scored and then the Video Assistant Referee [Jonathan Moss] does him a massive favour by sending him to the screen. He goes to the screen, looks at it and I think he has looked at it too much and in the end he has looked for a reason to back himself. And that is where he has made his mistake, he has not gone with an open mind and if he had done that, I think he would have given a different decision.

INCIDENT: Spurs are awarded a penalty after Adam Lallana falls on Harry Kane just inside the area. 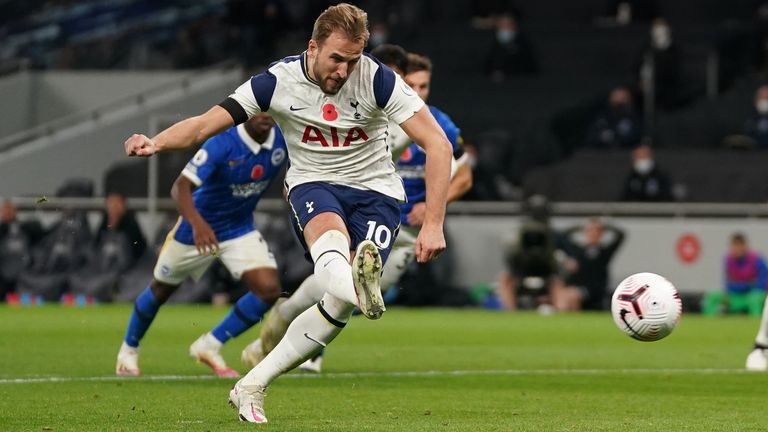 Adam Lallana gives away a penalty with a poor challenge on Harry Kane, right on the edge of the Brighton box.

VERDICT: I think it was (a penalty), Lallana chose to make a challenge which I do not think was the wisest decision for him and caught Kane in the back. What is interesting here is when the VAR looks, it comes down to a factual decision and his feet are planted on the line, the shot from behind the goal quite clearly shows that, and the process here was really, really good because Moss has fed back to him: 'You've given a foul, I can assure you factually his feet are on the penalty area line,' which belongs to the goalkeeper and so therefore a penalty was correctly given. 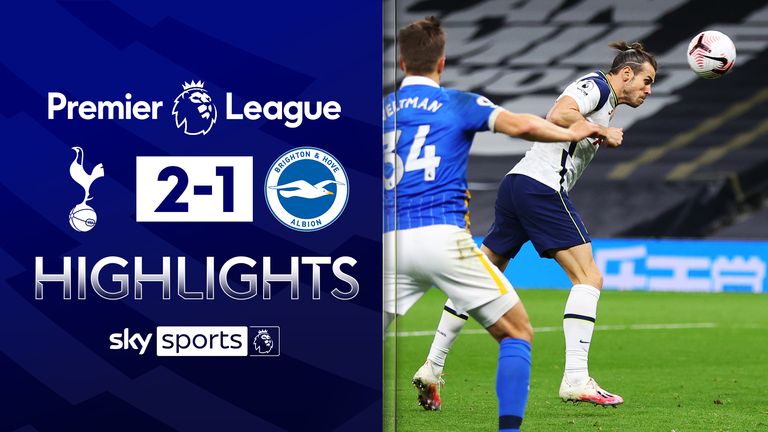 INCIDENT: Brighton are not awarded a penalty despite Matt Doherty appearing to pull back Leandro Trossard in the box.

VERDICT: This is a very interesting call and I think he takes a massive risk when you do that, but because he grabs at him and then lets him go very quickly, and the way Trossard goes down very theatrically sells it to the referee that if he pulled him, he would not go cannoning forward like that. And on that basis, he has turned it down. The VAR cannot get involved as he does not think it is a clear and obvious error and therefore they have stuck with the on-field decision. 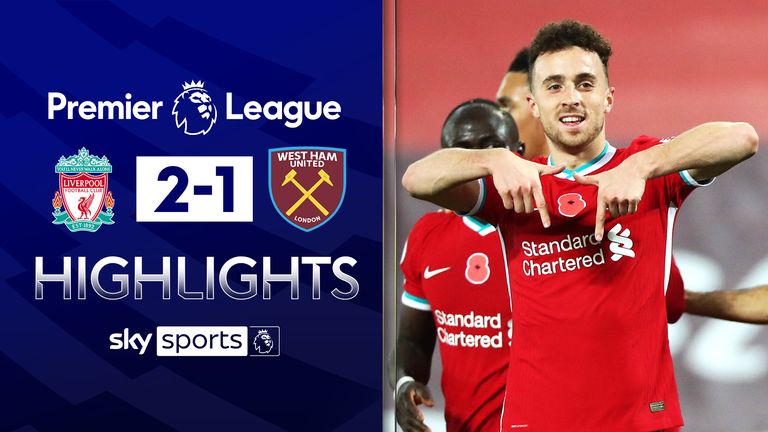 INCIDENT: Liverpool are awarded a penalty when Arthur Masuaku makes contact with Mohamed Salah's foot in the box.

VERDICT: There has been a lot of debate about a lot of penalties this weekend and what I would say is at least the referees are being consistent, they have seen these type of challenges going in and they have penalised them and given penalties. People have said to me this weekend that they thought that was a harsh penalty, but in defence of the referees, they have seen those challenges and decided they are fouls and have penalised them. 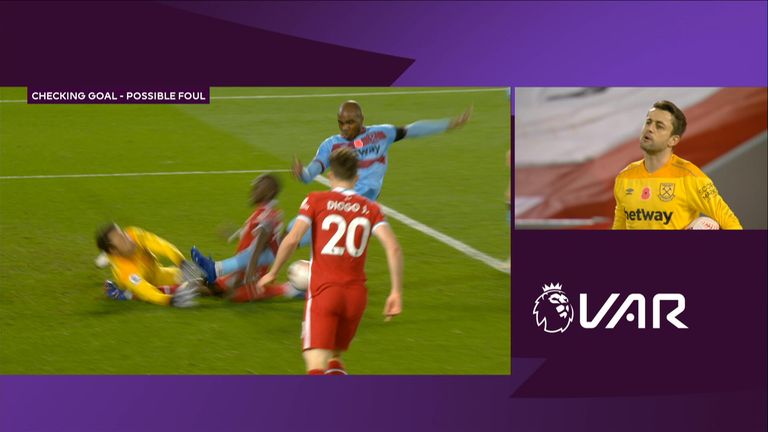 VERDICT: It is (the correct decision) as when the shot goes in, it is Angelo Ogbonna who goes to clear it and Mane comes through the back of him trying to get to the ball, catches Ogbonna's leg and Ogbonna can't play the ball away and that is why it falls to Jota to score. But the VAR [Chris Kavanagh] picked that up very, very quickly, it was re-laid to Kevin Friend to go over and have a look at the screen and he saw on the screen what he did not see on the pitch and disallowed the goal. 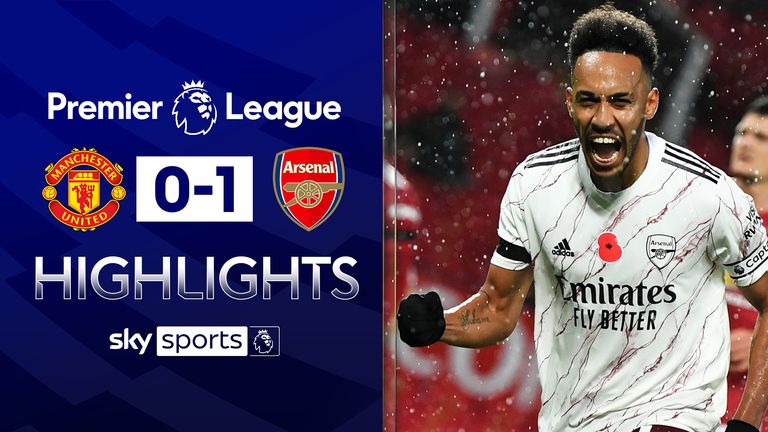 VERDICT: I do not think Pogba wins the ball, he catches Bellerin, Bellerin is clever and gets across him, but it is a penalty. If the referee [Mike Dean] had to come out afterwards, he would have found it much more difficult to explain why he had not given a penalty than why he did. And I think he would have a very easy case of explaining why he did give a penalty and if he had not given it, it would have been very, very tough for him. 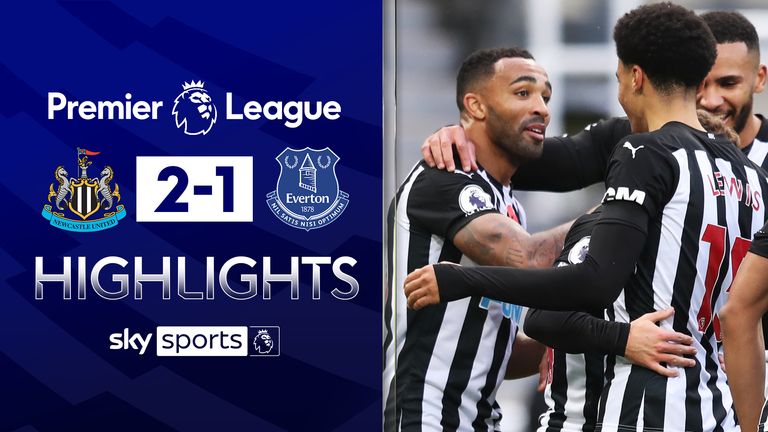 FREE TO WATCH: Highlights from Newcastle win over Everton in the Premier League

VERDICT: I do not think he means to do it, he goes to swing at the ball and he does not realise that Wilson has come across. But when you see it, he actually catches him with his knee in the back of the thigh, he realises he has done it straight away and the referee [Stuart Attwell] has no option but to give a penalty.