Team news, stats and prediction ahead of West Ham vs Southampton in the Premier League on Sunday, live on Sky One (kick-off 4pm).

West Ham will check on goalkeeper Lukasz Fabianski ahead of the visit of Southampton.

Fabianski suffered a knee injury in the warm-up at West Brom on Wednesday and boss David Moyes will make a late call.

Southampton forward Che Adams will miss the final game of the Premier League campaign with a groin injury, but is expected to be fit to feature for Scotland at Euro 2020.

Midfielder Oriol Romeu could be involved again after stepping up his recovery from an ankle problem which needed surgery and sidelined him since February.

Takumi Minamino will be available for the last match of his loan spell from Liverpool, while full-back Ryan Bertrand, set to leave the club at the end of the season, has been carrying a calf problem and midfielder Will Smallbone (knee) remains unavailable.

West Ham's hopes of qualifying for the Champions League are over following Chelsea's win against Leicester. Liverpool's win at Burnley also ruled out fifth place.

But they are perfectly placed to clinch the second Europa League spot by finishing sixth. They just need to avoid defeat against Southampton on the final day.

However, a loss could see Tottenham or Everton leapfrog them, and leave West Ham in the Europa Conference League. They could miss out on the European spots all together, if both Tottenham won and Everton (with a big goal difference swing) won.

West Ham vs Southampton will be shown live on Sky One from 3pm; kick-off 4pm. Sky Sports customers can watch in-game clips in the live match blog on the Sky Sports website and app. Highlights will also be published on the Sky Sports digital platforms and the Sky Sports Football YouTube channel shortly after the final whistle.

Regular readers will not be surprised to know I cannot back West Ham here at odds-on.

However, this decision is more to do with the scenario surrounding the game rather than a dig at the Hammers, who have continued to prove me wrong all season and are just one point away from securing an amazing top-six finish.

Southampton can be a fiddly side to keep quiet if bringing their usual pressing game to the party, so this will not be an easy one for David Moyes' team. A draw is all they need to cap a remarkable season and that is where my money will be going.

I do like the odds for James Ward-Prowse to end his season with a bang and score the opening goal. His durability has rocketed to ridiculous levels - playing every minute of every Premier League game for the past two seasons - as has his ability from set-pieces. He will be on free-kicks and penalties in this one and looks overpriced to score first. 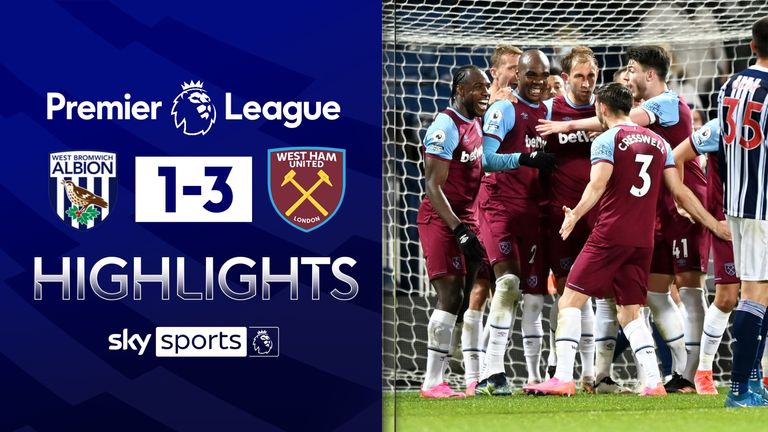 FREE TO WATCH: Highlights from West Ham's win over West Brom in the Premier League 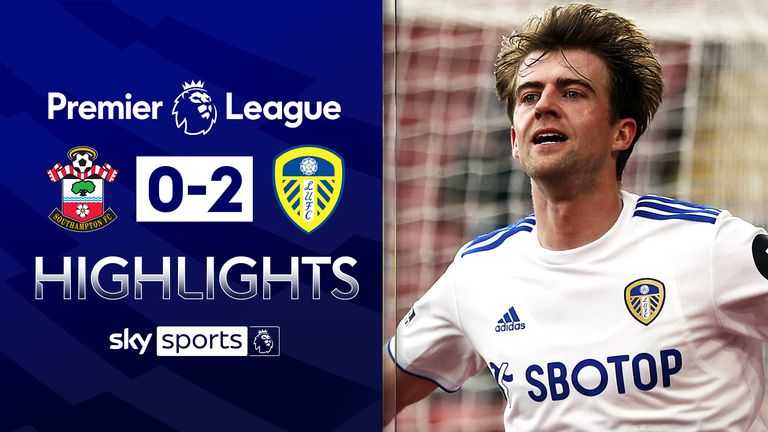