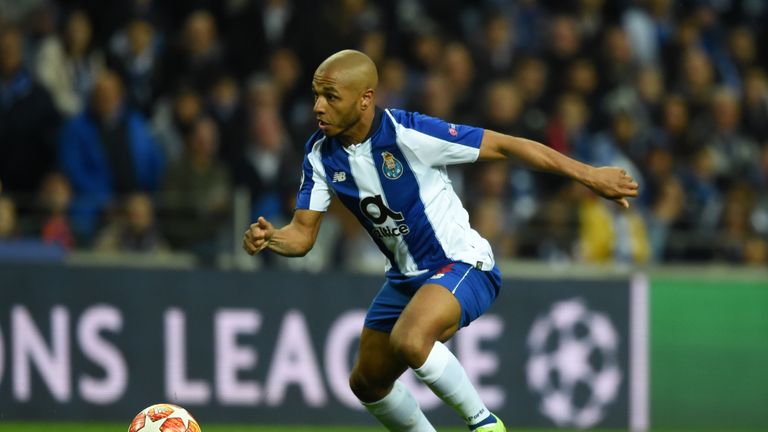 Arsenal are in talks with attacking midfielder Yacine Brahimi, according to Sky sources.

The 29-year-old is currently a free agent after running down his contract at Portuguese side Porto.

But it is understood that personal terms on a switch to the Emirates Stadium are still a way from being agreed.

Listen to the latest episode of the Transfer Talk podcast HERE

The Algeria international joined Porto from Spanish side Granada in 2014 and has since scored 53 goals in 209 matches.

Arsenal boss Unai Emery is keen to strengthen his attacking options and is also expected to launch a bid for Crystal Palace forward Wilfried Zaha.

It is understood Zaha wants to stay in London and play European football next season.