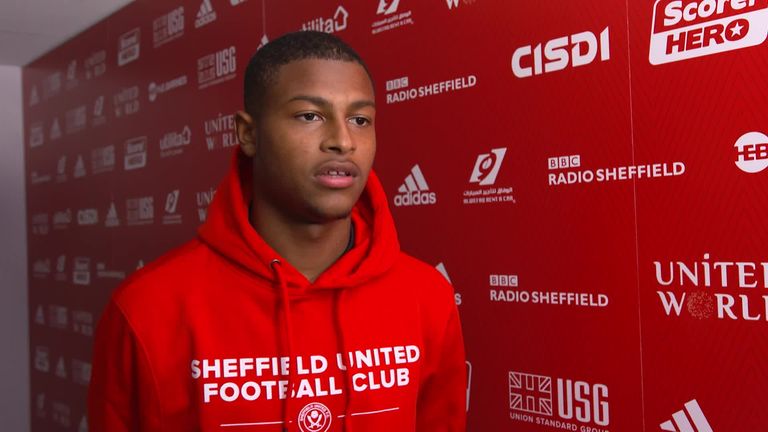 Rhian Brewster has completed his move to Sheffield United from Liverpool in a deal worth up to £23.5m.

Liverpool will retain a 15 per cent sell-on clause for the 20-year-old and a buy-back clause that is valid for the next three years.

Brewster had a medical in Yorkshire on Friday and finalised terms ahead of signing for Chris Wilder's side.

He will not be available for Sunday's game at Arsenal, live on Sky Sports.

"It feels good to be here and I just can't wait to get started to be honest. There were a few teams who came in but right now Sheffield United is the best option for me," Brewster told the club's website.

"Looking at the club, it is on the rise, finishing ninth last year and hopefully it can be better this season. Maybe I can add some goals, I'll work hard and try and help the team to a higher place this year.

"It was good for me (last season at Swansea). I felt I needed game time, and I scored 11 goals in 22 which was great for me. I am not going to dwell on that though, this is a new season, and I want to come in here and show what I can do, and score goals for Sheffield United.

"I am ready to come in and show everyone what I've got. It is a team that creates a lot of chances, the three at the back, overlapping, they get crosses into the box and that's my game - being in the box, finding space and one and two touch finishes. That's what I am going to try and do, and try and score goals for Sheffield United." 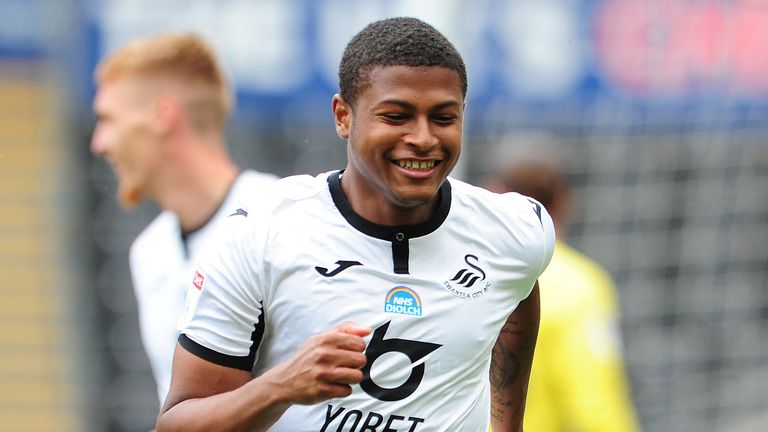 Up to six Premier League clubs had expressed an interest in the forward - including Aston Villa, Brighton, Newcastle and Crystal Palace.

Liverpool let their academy product leave in order to get more first-team football - while also needing funds to cover the purchases of Thiago for £25m and Diogo Jota for £45m.

Sheffield United are yet to score in the Premier League after their opening three games of the season, while Brewster recorded 10 goals in a six-month loan spell at Swansea in the second part of last season.

He returned in the summer to make a substitute appearance in Liverpool's Community Shield defeat to Arsenal and missed the crucial penalty in the shootout. 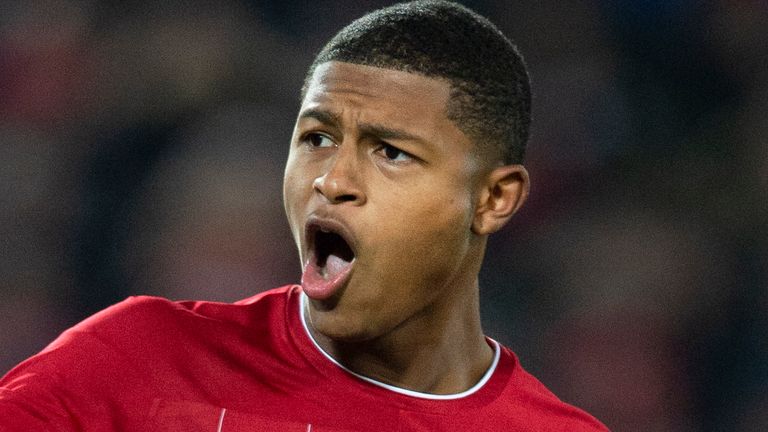