Lyon signal intention to appeal and are considering legal action

Paris Saint-Germain have been awarded the Ligue 1 title after the season was ended amid the coronavirus pandemic.

PSG, who have now won their seventh French title in the last eight years, held a 12-point lead over second-placed Marseille when the season was suspended in March.

The French Professional Football League (LFP) ratified the decision at a meeting on Thursday, two days after French Prime Minister Edouard Philippe suspended sport in the country until at least September.

A points-per-game system, taking into account the performance of clubs in the matches already played, was used to determine the final standings in the Ligue 1 table.

Marseille have qualified directly for the Champions League while third-place Rennes will enter the qualifying rounds, with Toulouse and Amiens relegated.

Seventh-placed Olympique Lyonnais, who have missed out on a European place, said they would possibly appeal against the LFP's decision to end the season.

Lyon were just one point behind 6th-placed Nice, who have qualified for the Europa League, with 10 matches to play.

"Olympique Lyonnais reserves the right to appeal against that decision and claim damages, in particular in respect of loss of opportunity and in the light of the case-law of other professional sports which is currently under way, since the damage to the club amounts to several tens of millions of euros," they said in a statement.

"We proposed as early as Tuesday that the league study an alternative solution that would allow the championship to end and thus preserve the fairness inherent in any sporting competition and be in line with UEFA's proposals based on sporting merit according to objective, transparent and non-discriminatory principles.

"This solution, shared by other clubs, was based on the principle of play-offs and play-downs, a championship title acquired by PSG, with a calendar limited to three weeks consistent with health constraints, and an innovative formula that could normally have interested broadcasters, currently short of content, as well as sports betting and all the other economic players in the football sector."

Amiens, who were four points behind 18th-placed Nimes, revealed they would further analyse the reasoning behind the decision reached by the LFP before deciding whether to pursue a legal complaint.

Amiens president Bernard Joannin said in a Facebook live broadcast: "Injustice prevails. Amiens could not defend to the end, on the pitch, to remain in Ligue 1.

"I will fight with all the teams to assert our right, because I think this decision is not right. We will wait for the minutes of the LFP board of directors.

"There will be the passage to the general assembly, and we reserve the right to go further so that justice passes." 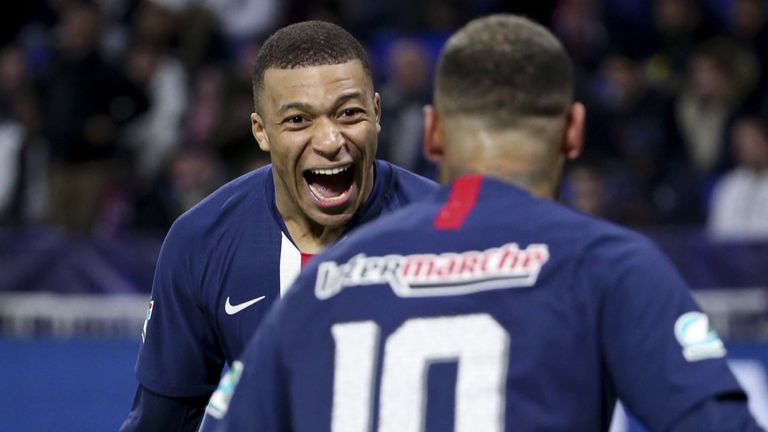 After PSG were declared French champions and Toulouse and Amiens were relegated from Ligue 1, journalist Jonathan Johnson expects a summer of legal wrangling over the issue.

The LFP have also crowned Lorient, who led Lens by just one point, as Ligue 2 champions with both clubs earning promotion.

"There might be appeals but our decisions are solid," Didier Quillot, the chief executive of the French League, said.

As the third-tier Championnat National is under French Football Federation (FFF) jurisdiction, they will decide the fate of the promoted teams in that competition with the LFP, as two must come down.

Orleans are seven points adrift at the bottom but 18th-placed Niort and 19th-placed Le Mans are both on 26 points.

The LFP also confirmed their intention to begin the 2020/21 Ligue 1 and 2 seasons on the weekend of August 22-23 at the latest.

The Eredivisie in Netherlands also opted to bring their season to a premature conclusion last week, without champions or relegation, while on Monday Belgian clubs postponed a vote on confirming the cancellation of their top flight until next week. 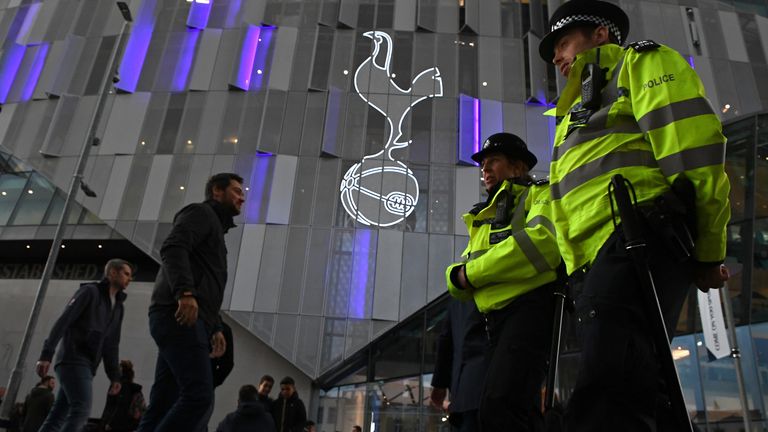 The head of UK football police unit, Deputy Chief Constable Mark Roberts, explains why there are concerns over the return of competitive football after the coronavirus lockdown - even with games expected to take place behind closed doors

A club statement read: "This 9th league championship title in the club's history is dedicated by Paris Saint-Germain to all healthcare staff and to the thousands of front-line professionals working every day to keep the country running."

Nasser Al-Khelaïfi, Paris Saint-Germain Chairman and CEO, added: "I would like to thank the players, the coach, the technical and medical staff as well as all the club's employees for their tremendous work. This trophy is a reward for their hard work every day.

"In these difficult times, I hope that this trophy will bring a little happiness and hope to all our supporters, and I am grateful to them for their unwavering support which helps drive Paris Saint-Germain forward."

Bundesliga forced to wait for May 6 decision 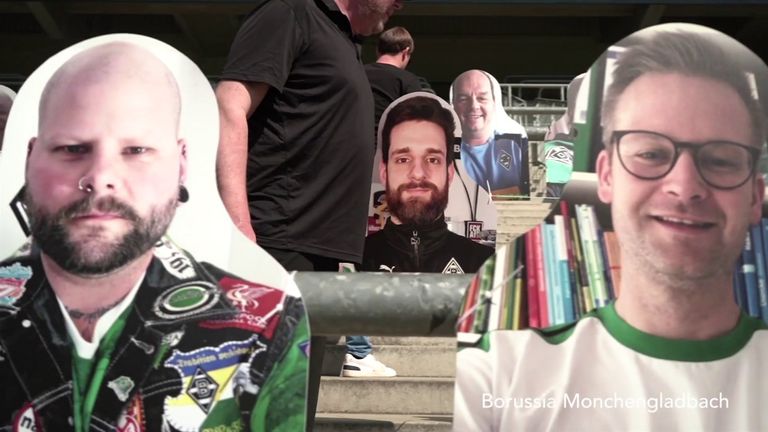 Borussia Monchengladbach assistant coach, Alexander Zickler, has praised the fans' idea to print cardboard cutouts of themselves for behind closed-doors matches

The Bundesliga will need to wait another week to find out if it can restart after the government delayed any decision amid the coronavirus pandemic.

The cash-strapped clubs and league had been hoping for the government to give the green light and end a two-month suspension.

But Chancellor Angela Merkel said on Thursday any decision on if and when sports activities could resume would be taken on May 6.

Football in Germany has been suspended since mid-March, with the virus having infected some 160,000 people by Thursday.

Almost 6,300 people have died of the disease in the country. Germany's neighbours the Netherlands and France have ended their seasons. 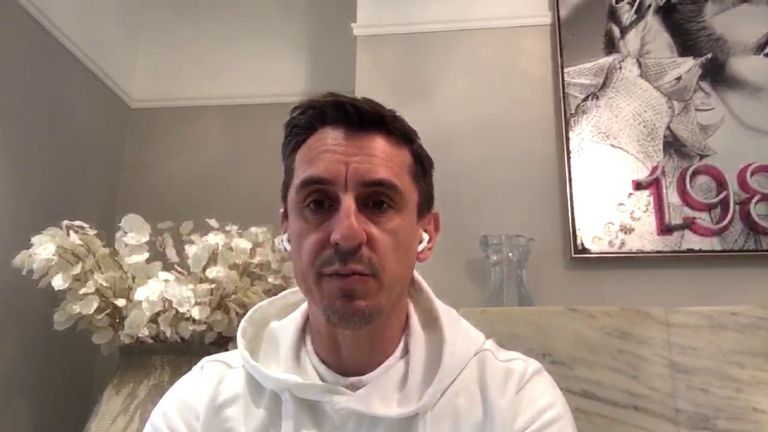