The Manchester derby plus Liverpool vs Man Utd are among the Premier League fixtures to be shown live on Sky Sports in March.

Ralf Rangnick will take his side to the Etihad on Sunday 6 March, with kick-off at 4.30pm. Later in the month, Man Utd will take on Liverpool at Anfield on Sunday 20 March, as United face a vital month in their push for a top-four finish.

West Ham's fixture against Wolves will kick off the latest round of live fixtures on Sunday 27 February, with kick-off at 2pm. The Hammers will be back on Sky Sports the following weekend on Saturday March 5 as they travel to Liverpool.

That weekend's Super Sunday includes the Manchester derby, which will be preceded by Arsenal's trip to Watford at 2pm. There is also a mouth-watering Monday Night Football on Monday 7 March too as Tottenham host Everton.

Antonio Conte's side will again be live on Sky Sports on Saturday 12 March when they travel to Old Trafford, with Chelsea vs Newcastle and Arsenal vs Leicester on Super Sunday the following day. Monday Night Football will see the Sky Sports cameras at Selhurst Park as Crystal Palace face Man City on Monday 14 March.

Another exciting weekend of football is rounded off on Sunday 20 March as Tottenham host West Ham in a London derby before Liverpool's showdown against Man Utd at 4.30pm. 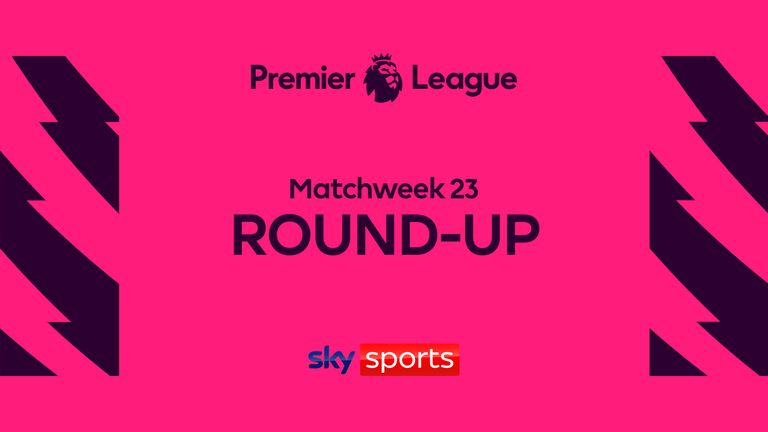 2021/22 EFL season: Next season's League One campaign will finish on the weekend of April 30 2022, with League Two and the Championship on one of May 7 and May 8 respectively.