Arsenal are continuing talks with Brighton over the signing of defender Ben White and are expected to come in with a third bid, reports Sky Sports News' Dharmesh Sheth.

Arsenal are expected to make a third bid for Brighton defender Ben White after having their initial two offers rejected for the centre-back.

The clubs are in continued talks over the England international with Arsenal remaining hopeful they can reach a deal, but Brighton have not made their valuation public.

Brighton owner Tony Bloom is understood to be happy to let White leave if he desires - provided his valuation is met.

The Gunners are also closing in on the signings of Benfica left-back Nuno Tavares and Anderlecht midfielder Albert Sambi Lokonga.

Defender Tavares is currently in quarantine in London and will have his final medical checks later this week before completing his switch for a fee understood to be worth £8m.

Tavares has been brought in to provide competition for first-choice left-back Kieran Tierney.

Arsenal have agreed a deal in principle for Lokonga and are in the process of finalising the payment structure of a £17m deal.

Arsenal manager Mikel Arteta's relationship with Anderlecht boss Vincent Kompany, who he worked with at Manchester City, helped get the transfer over the line.

Despite Sassuolo chief executive Giovanni Carnevali's claims Arsenal made a concrete offer for midfielder Manuel Locatelli, it is understood the Premier League side have not made an offer despite holding interest in the player.

They also remain interested in Sheffield United goalkeeper Aaron Ramsdale and are expected to make a formal approach once his involvement in Euro 2020 with England is over.

Arsenal in the market for a keeper to compete for the number one spot with Bernd Leno. They were also looking at Brighton's Mat Ryan having had him on loan last season but the Australian is now on the verge of joining Real Sociedad.

Arsenal midfielder Matteo Guendouzi is in France finalising a move to Marseille. The deal under discussion is an initial loan with an obligation to buy dependent on certain achievable conditions.

Centre-back Saliba looks set to join him at Marseille on loan as a result of Arsenal's pursuit of White.

After talks with technical director Edu and Arteta, it has been decided his development would be best served with another loan spell.

Saliba has made 31 league starts in the last two seasons on loan at Saint Etienne and Nice but Arsenal feel he needs a full season playing before being integrated into their first-team plans. 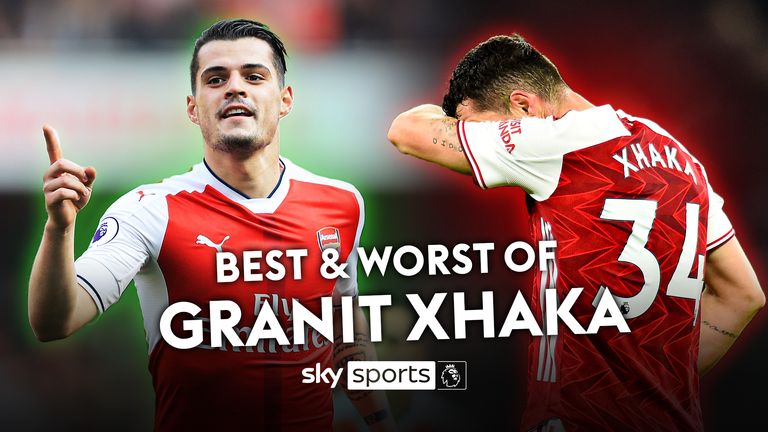 A deal is close to being agreed though Roma have yet to meet Arsenal's valuation.

Arsenal are also open to letting Hector Bellerin leave the club on a permanent transfer with Serie A side Inter Milan interested in a deal.

Sead Kolasinac and Lucas Torreira are surplus to requirements and will be allowed to leave, while Eddie Nketiah has failed to agree a new contract with the club and is expected to be sold amid interest from Bayer Leverkusen and three Premier League clubs.

Negotiations between the club and Emile Smith Rowe's representatives continue over a new contract, with the midfielder's current deal set to expire in 2023.

Arsenal have rejected two bids from Aston Villa and are not entertaining anymore offers, but Villa are expected to return with a third offer.

No talks are planned with Alexandre Lacazette as he enters the final year of his contract with the striker expected to see out the remainder of his deal at the Emirates. The club remain open to offers.

Arsenal are also listening to offers for Ainsley Maitland-Niles, Joe Willock and Reiss Nelson, with all three having two years left on their deals.

Willock has given Arteta food for thought, though, following his impressive loan spell at Newcastle, during which he scored in six consecutive Premier League games at the end of last season.

Arsenal have appointed Nicolas Jover as a first-team coach. He joins from Mikel Arteta's former club Manchester City and will be the set-piece specialist.

He replaces Andreas Georgson, who has left the club to join Swedish side Malmo.