They may have already signed Jadon Sancho this summer, but Manchester United appear ready to dip into the transfer market again, with Rennes teenager Eduardo Camavinga of interest; several clubs are keen on the young midfielder 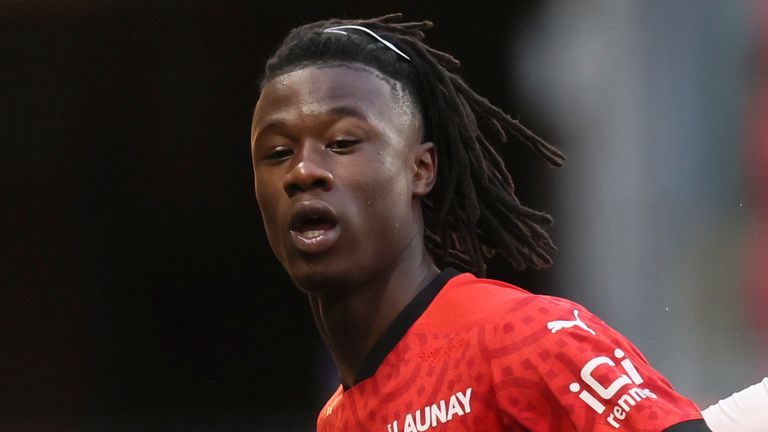 Manchester United are one of a number of clubs interested in signing 18-year-old Rennes midfielder Eduardo Camavinga.

Sky Sports News understands United have held informal talks with Camavinga's representatives, with the teenager having entered the final year of his contract. Rennes want him to sign a new deal.

Camavinga can sign a pre-contract agreement with a foreign club in January, with his contract situation meaning Rennes are in a very delicate situation. They know clubs are prepared to wait unless they lower their valuation.

United - like the other interested clubs - know they can eliminate the competition by going in with a bid this summer. 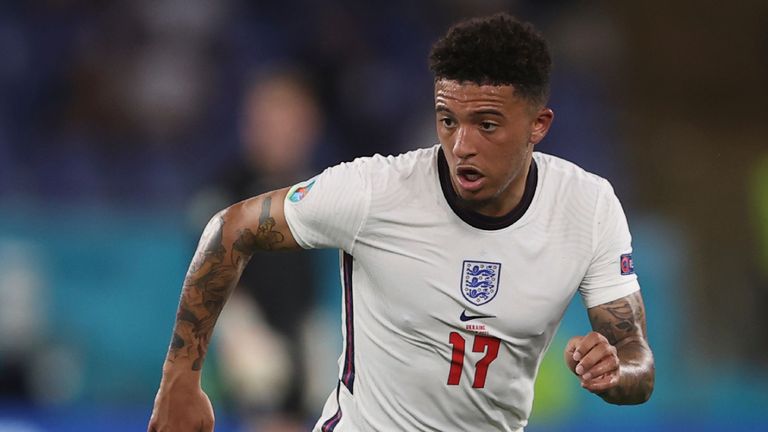 There is a feeling if Camavinga was to leave, his likely destination is Spain - Real Madrid are thought to be interested.

As it stands, United have not made an official offer for Camavinga, or defensive target Raphael Varane, and Sky Sports News has been told that the chances of both arriving at Old Trafford - while not impossible - seem "remote in reality".

United have already splashed the cash this summer with the capture of long-term target Jadon Sancho from Borussia Dortmund. 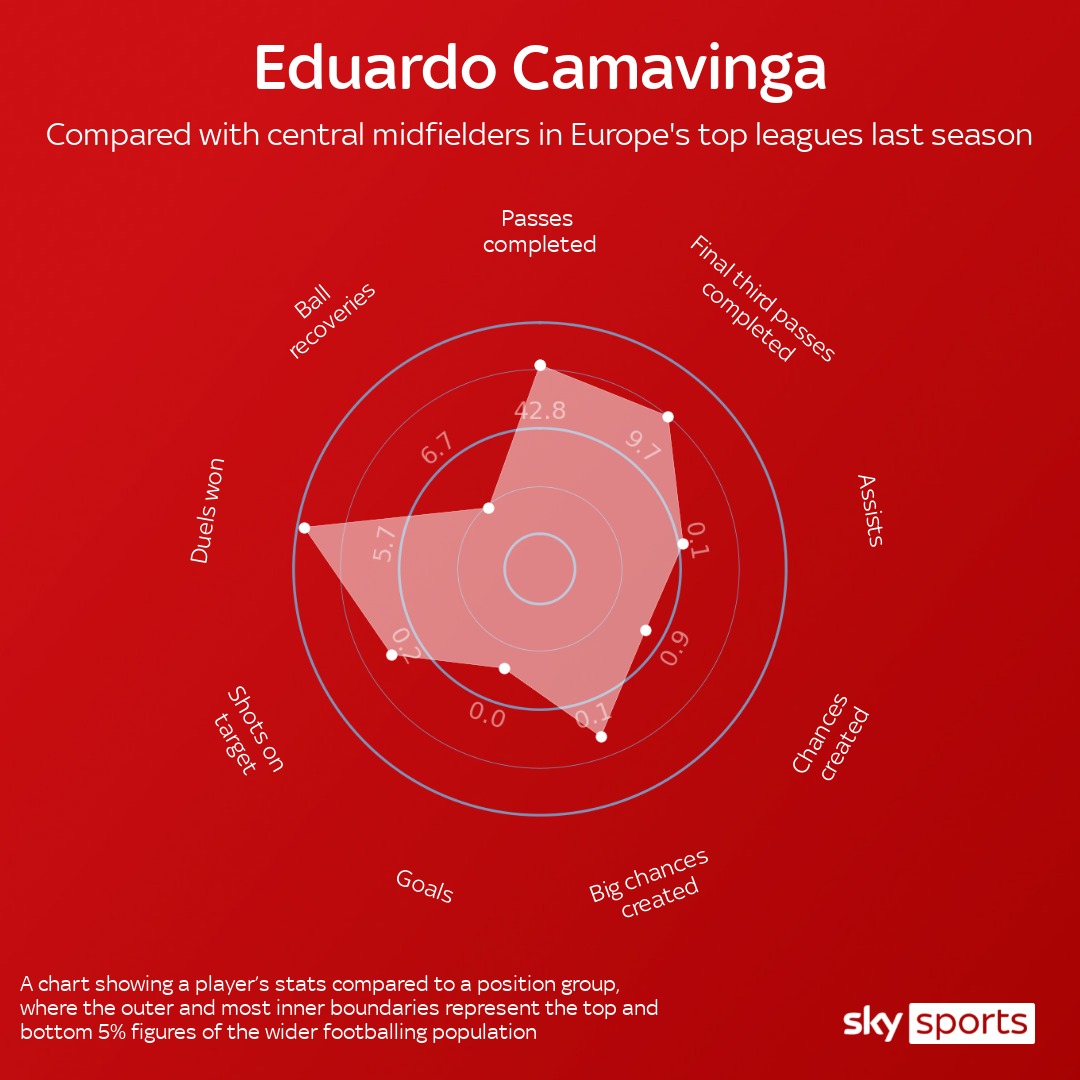 Initial talks have taken place and the France international remains a player United have under consideration, although other clubs are thought to be interested, including Paris Saint-Germain. Varane still has a year left on his Real Madrid contract and it remains to be seen if the Spanish club will ultimately allow him to leave. Fellow defender Sergio Ramos has already departed the club this summer after his contract expired.

United know Varane is free to sign a pre-contract agreement in January and would therefore be keen to negotiate a lower transfer fee.

He is one of a number of centre-backs United are looking at this summer as they make the position a priority to strengthen.