Celtic confirm Dominic McKay will join club around 10 weeks earlier than planned and work alongside chief executive Peter Lawwell; McKay had been due to join from Scottish Rugby on July 1; Celtic still seeking replacement for manager Neil Lennon

Celtic's incoming chief executive Dominic McKay will begin working at the club around three months ahead of schedule.

McKay was due to become the club's new CEO on July 1 after the departure of Peter Lawwell, but his arrival from the SRU has been brought forward.

Outgoing chief executive Lawwell will remain in his role to help with the transition at Parkhead, where a new manager is being sought, with ex-Bournemouth boss Eddie Howe the favourite to replace Neil Lennon. 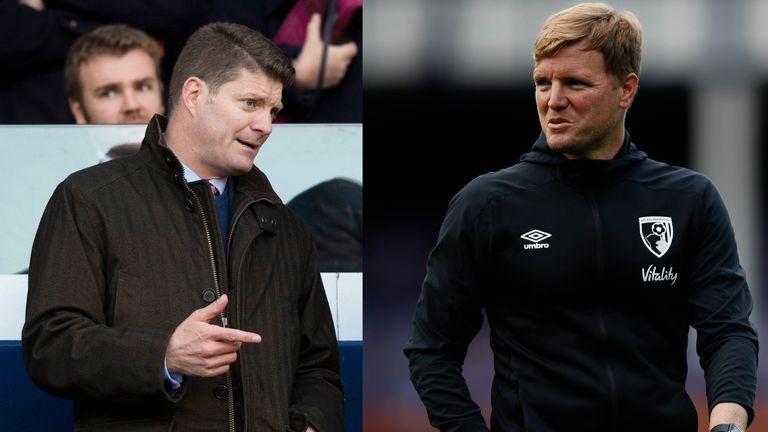 An SRU statement said: "Further to the announcement issued on January 29, Scottish Rugby can confirm Chief Operating Officer and Chairman of the Guinness Pro14 Dom McKay will be leaving the organisation on Friday 16 April following a successful handover of his duties and responsibilities.

"Dom leaves to join Celtic FC with everyone at Scottish Rugby's best wishes for this new exciting chapter in his career."

McKay joins Celtic amid a period of great change at the club with Lennon departing, head of football operations Nick Hammond announcing his resignation last week, and captain Scott Brown also leaving in the summer, with several first-team players expected to follow. 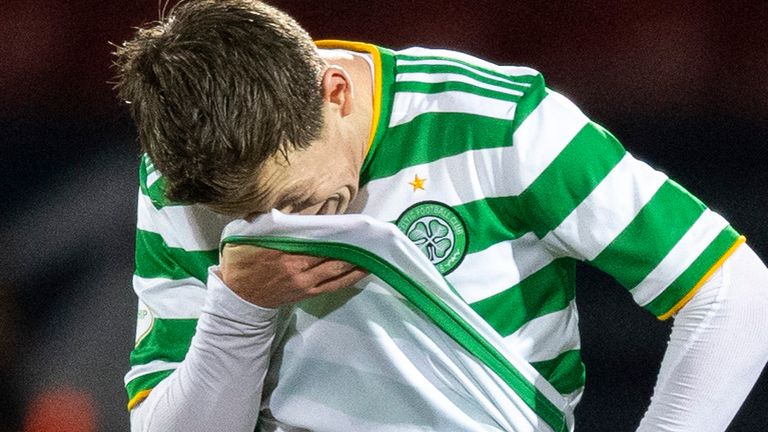 The past year has been a problematic one for Celtic, with fans protesting outside Parkhead in December and the club losing the Scottish Premiership title to fierce rivals Rangers while pursuing a record 10th consecutive crown.

They have also been fiercely criticised for travelling to Dubai for a training camp during the coronavirus pandemic. 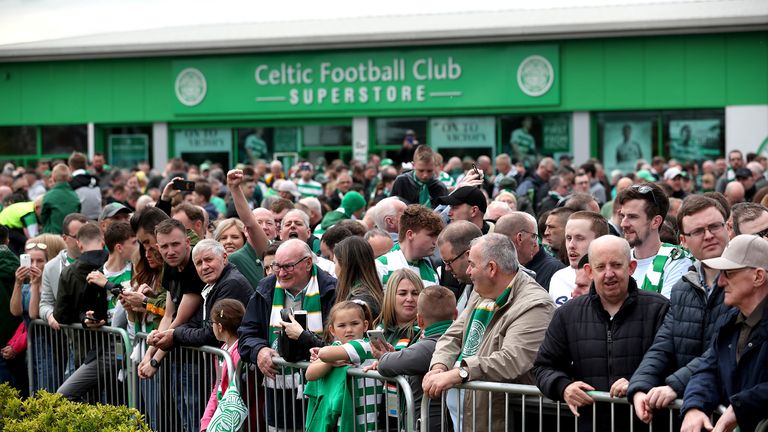 In January, McKay said: "Joining Celtic FC as chief executive is a once in a lifetime opportunity and a new challenge I am very excited about taking on later this year. I have been incredibly impressed with the vision and people within the club and I look forward to working with them.

"I can honestly say I have enjoyed the best 13 years of my life at Scottish Rugby and made life-long friends across the sport and all its numerous Unions, partners, broadcasters and sponsors.

"I am incredibly proud of the progress the organisation has made in recent years and hope I have contributed to the strong foundations now in place, which I believe will serve Scottish Rugby well in the future."