Houssem Aouar is under contract with Lyon until the summer of 2023 but has been linked with a move to some of Europe's top clubs; Tottenham also keen to sign PSV's Noni Madueke, Wolves' Adama Traore and Chelsea's Kurt Zouma and are close to completing a deal for Pape Matar Sarr from Metz

Sky Sports News has learned informal talks have been held with Aouar's representatives.

Aouar has two years left on his Lyon contract and wants to weigh up all of his options before making a decision on his future.

The playmaker's preference is to play Champions League football and he is aware he may have more options for a move away from the Ligue 1 club this time next summer.

Aouar, who featured at the U21 European Championships for France earlier this year, scored eight goals and made four assists in 33 appearances in all competitions for Lyon last season, helping them to a fourth-place finish in Ligue 1 and a spot in the Europa League.

Tottenham have already brought in Bryan Gil from Sevilla and Cristian Romero and Pierluigi Gollini on loan from Atalanta so far in the summer transfer window.

Spurs are also close to agreeing a deal to sign 18-year-old Metz midfielder Pape Matar Sarr on a six-year deal.

In addition, the club have made an approach for Cagliari midfielder Nahitan Nandez, and are eager to sign Noni Madueke from PSV Eindhoven, who is also being monitored by Leicester and Wolves. 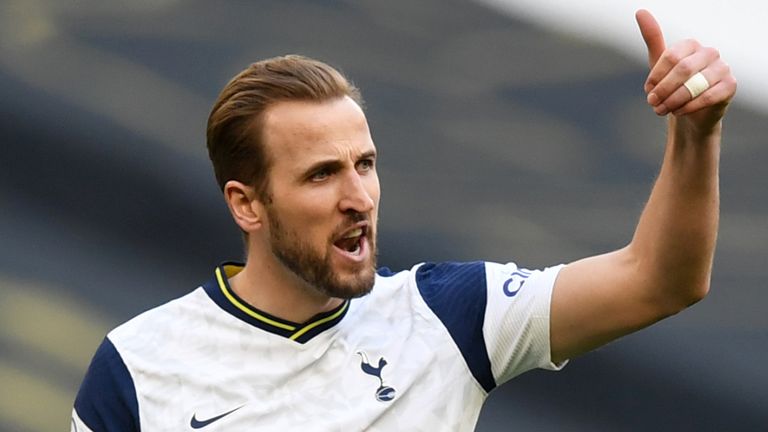 Uncertainty still surrounds the future of wantaway striker Harry Kane, who is subject to continued interest from Manchester City and reported late to pre-season training, but enjoyed his first minutes of the season coming on as a substitute in Tottenham's 1-0 win at Molineux against Wolves.

Tanguy Ndombele, who cost the club a club-record £54m from Lyon in 2019, is also seeking an exit from the club this month and Bayern Munich are keen on negotiating a swap deal for the midfielder involving Corentin Tolisso, according to Sky Germany.