David Prutton returns with his Sky Bet EFL and Checkatrade Trophy final predictions ahead of the weekend fixtures, but who is he tipping for victory?

What an occasion this promises to be at Wembley! Two sides who are currently down in League One but have amongst the biggest fanbases in the country.

Portsmouth are right back on form and actually climbed above Sunderland in the table last week, although the Black Cats were not playing and do have a couple of games in hand.

It's a great opportunity for either to grab some silverware, and it is tough to call between two sides who will attack from the off. It will be close and could go all the way, but I just fancy Pompey to nick it.

Three defeats on the spin for Middlesbrough before the international break, and now there are a queue of sides behind them hoping to steal their place in the play-offs.

Norwich look unstoppable in their relentless march to promotion, and they will be refreshed and full of confidence heading to the Riverside Stadium. Away win.

Did the international break come at a bad time for Aston Villa? They were absolutely flying with four wins on the spin before the gap and they hope it will not halt their momentum.

Blackburn are pretty much destined for mid-table, which is not too bad when you consider they are a newly-promoted side. This is a home win for me.

Leeds have had a couple of weeks to dwell on that defeat to Sheffield United, and head into the final few weeks of the season knowing automatic promotion is out of their hands.

Millwall, meanwhile, have had to deal with the disappointment of their heartbreaking FA Cup exit, but at least now they can focus fully on survival. That being said, I do not see them picking up anything from Elland Road. 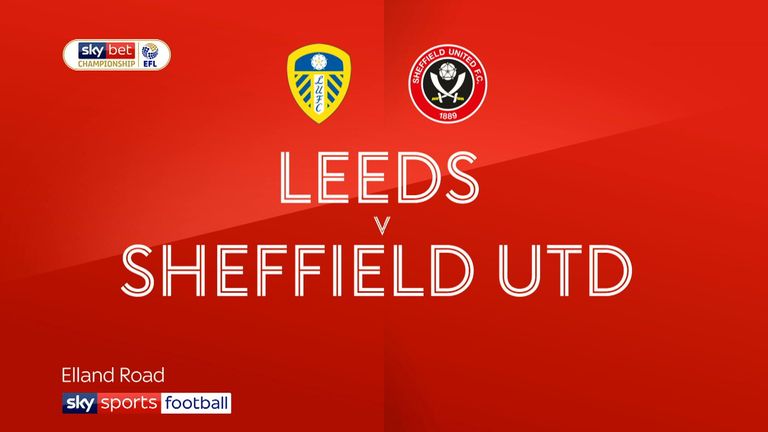 It is simple enough for Sheffield United now. Win eight games and they will be a Premier League side next season. But that is much easier said than done at this stage of a campaign!

Bristol City will probably be glad the international break came when it did, because it will have given Lee Johnson the opportunity to arrest one of their trademark dips in form. I do not think they will have enough to claim anything here, though.

There are a lot of jittery clubs in League One right now, what with the relegation battle being so close in the bottom half. That is undoubtedly why Chris Powell was one of the managers to lose his job this week.

Southend will be hoping for a quick bounce against one of the sides that are just above them in the table in Shrewsbury, and I think they will just about sneak this one. 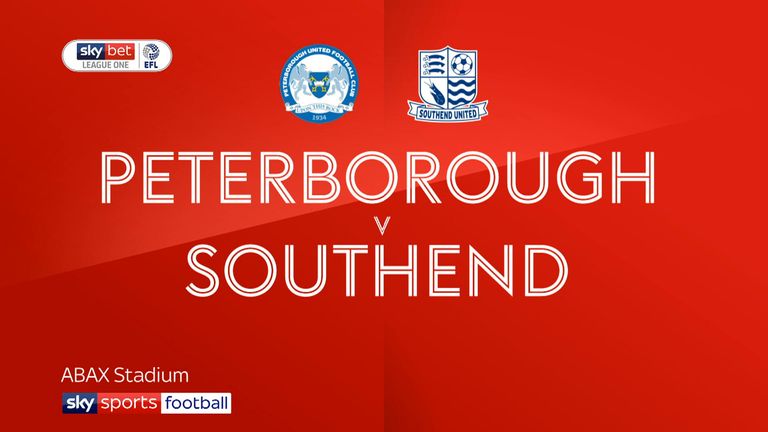 Back-to-back wins have flung Exeter right back into the play-off mix in League Two ahead of the weekend, and they will be feeling confident again of finishing in the top seven.

Mansfield, meanwhile, have picked a terrible time to hit some poor form, and their loss at home to Crewe last Saturday was a bit of a disaster. MK Dons really do have the jump on them for automatic promotion now, but I reckon this will be a draw.